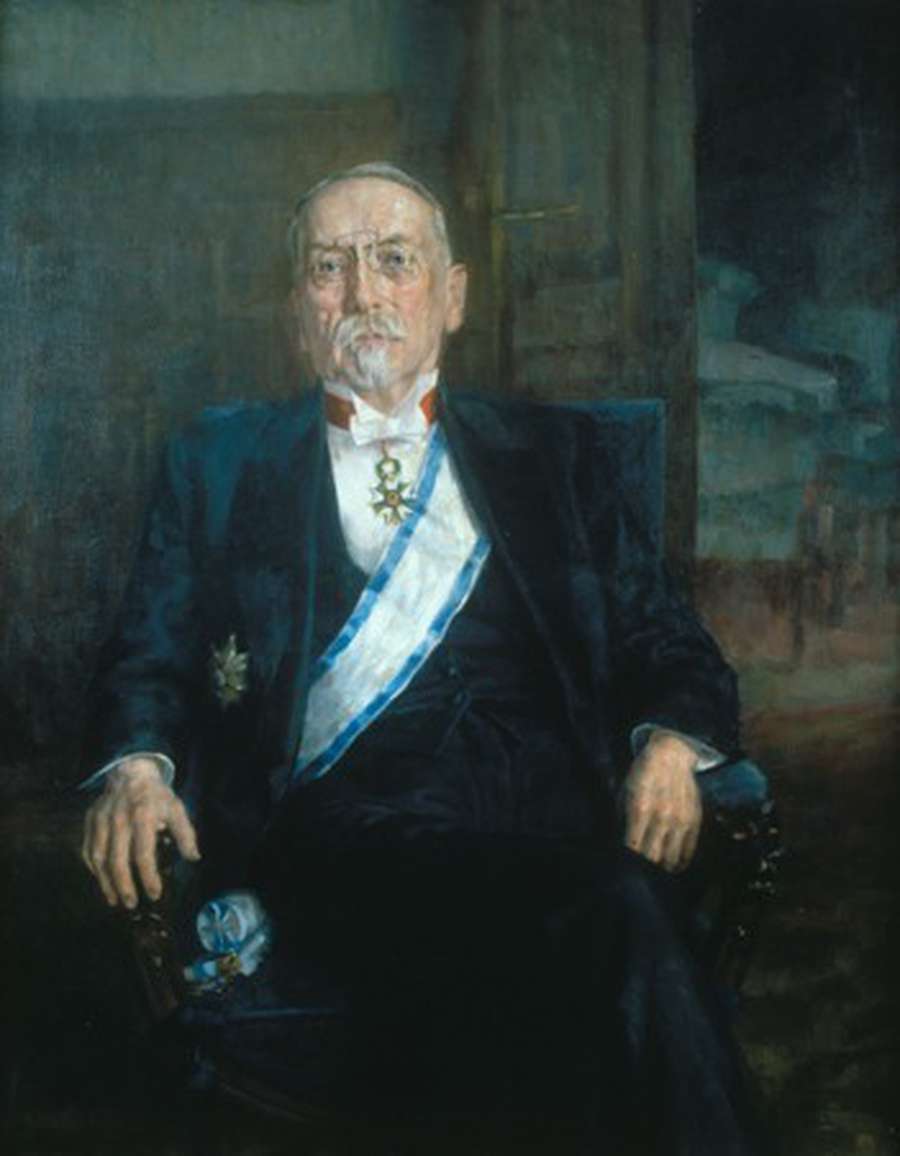 The Villa of Mayor of Ljubljana, Ivan Hribar

Hommage to Ivan Hribar and his daughter dr. Zlatica Hribar

The renovated Villa Zlatica, once home to Mayor of Ljubljana Ivan Hribar, together with the landscaped garden, will feature a permanent exhibition of bourgeois life and lively cultural events. The City Museum of Ljubljana preserves an exceptional heritage of the former Mayor of  Ljubljana.

In addition to outlining the phenomenon of the bourgeoisie, the exhibition will be an hommage to Ivan Hribar (1851–1941, mayor 1896–1910), his life and work; as well as his daughter dr. Zlatica, who has carefully preserved her father's heritage and wrote memoirs about her father and the family life.

Ivan Hribar will be portrayed as a complex personality of the period from the middle of the 19th to the middle of the 20th century. He was a politician, diplomat, banker, publicist, translator, businessman ... The preserved museum items depict both his private and public life. The exhibition will feature his living and working environment, as well as many of his personal items, making the Hribar collection of the City Museum of Ljubljana truly exceptional.
Following the example of the Plečnik house, Villa Zlatica will offer visitors a walk through the reconstructed living spaces - library, kitchen, reception room, dining room, "white" bedroom, guest room, servants' quarters, etc.

Villa Zlatica will be the new venue for exhibitions, lectures, education and other events in Ljubljana, which the museum will devise together with the Forum of Slavic Cultures, the latter also having its premises on the ground floor of the villa. The first temporary exhibition displayed shall be Ivan Hribar and the Slavic movement.