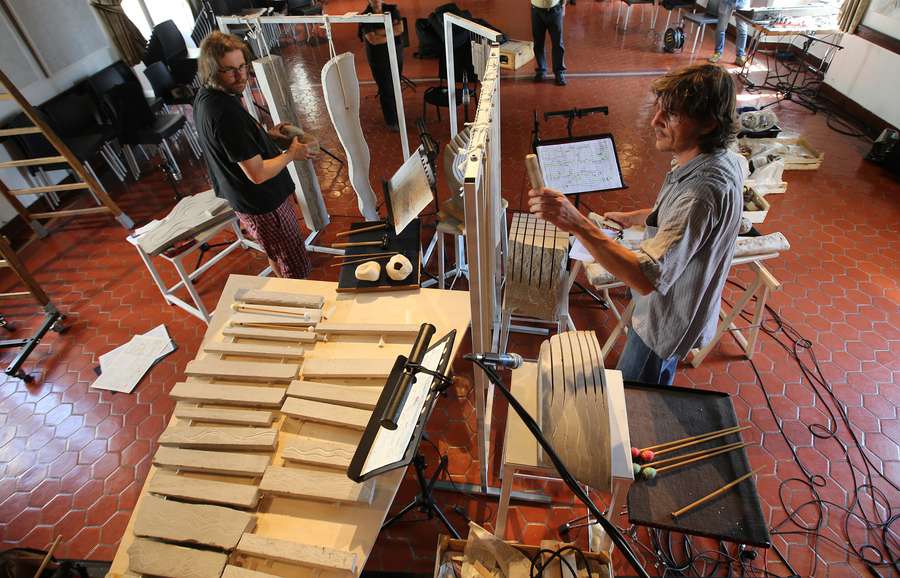 Group SAETA formed in 1977, as the first, and at that time only, group in Slovenia to bring together in its approach organized improvisation, elements of experimental music based on diverse scores, notations, and performance instructions, elements of minimalist (repetitive) music, and live or recorded electroacoustic music of a variety of sound sources. The group has remained faithful to its original approach to this day. Over time, Saeta has become established both at home and abroad, giving concerts in Ljubljana (in the Cankarjev Dom cultural center and as part of the European Month of Culture), in other cities of former Yugoslavia, such as Belgrade (performing at the European Festival of Minimalist Music) and Opatija (at the Music Creativity of Yugoslavia festival), and elsewhere in Europe, e.g. in Paris (at the Biennial of Young Artists) and Graz (at the Steirischer Herbst). In 2002, the group staged the “O-zvočenje 1” event (About-Soundings 1) together with composers from Slovenia, France, and Serbia and Montenegro.

Tinkara Kovač in an all-round musician – singer, conservatory-trained flutist, music producer, composer and writer of lyrics. Over the years she has given more than 800 concerts in Slovenia, Croatia, Austria and Italy with her various bands. Among the notable names she has worked with, both on stage and in the studio, there are Ian Anderson (Jethro Tull), Robert Plant (Led Zeppelin), Carlos Nunez, Dan Lavery, Massiomo Bubola, Bungaro, Paul Millns. To date, Kovač has released fifteen studio albums. 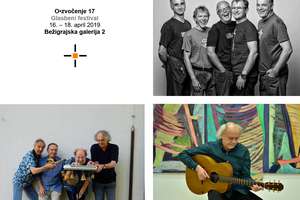