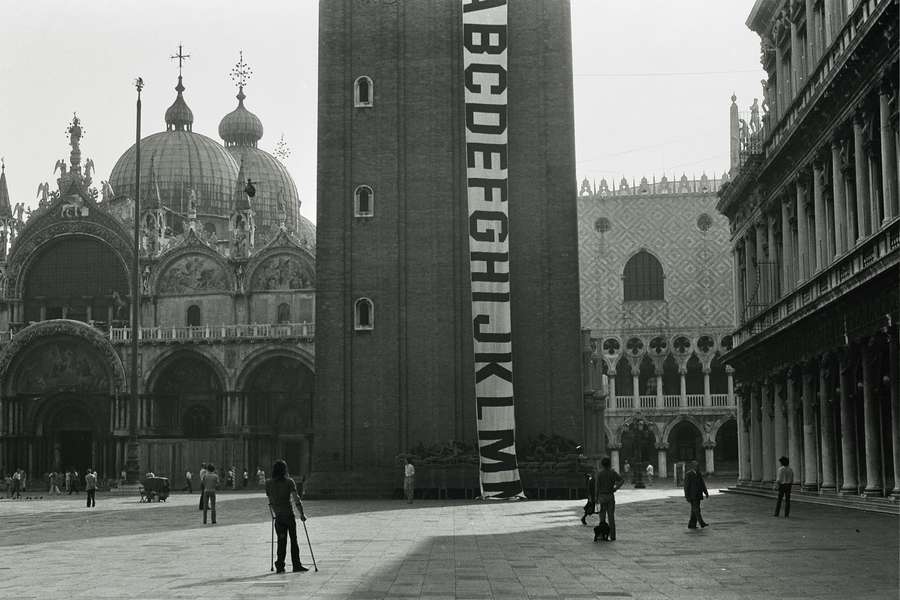 The symbol and its symbolizing
The exhibition features a group of cultural production creators from Kranj in their first appearance under the name Studio Signum. The Studio was created to facilitate group performances and presentations of the results of their common ideological and aesthetical views and creations.
These efforts show that the group possesses a keen understanding of the social role of artistic creation, which originates from a set of individual circumstances, possibilities and capabilities, but it is here presented to the public, the social and cultural experience. The goal is not only to bring a piece of art to its final stage, the final ordeal or trial, its acceptance or rejection, but primarily in its recognition and influence, the ethic and aesthetic experiences that are formed during the work's creation, as well as in the later phases of rejection or acceptance.
According to the prerequisites for the creation of a work of art, which are to be found both in an individual's education and their later inclinations and choices, and the conditions in which a work was created as dictated by the chosen materials and creative goals, we define the tangibility of the final results. All of the above mentioned (and, of course, several others) elements of artistic creation allow for not only new and varied results, but also for the possibility of reshaping and refining the ideological basis that initially prompted the work's creation, since it is the act of creation itself that ultimately informs and shapes the idea.
This is why one can claim that the most important, most valuable facet  of this type of human creation is to be found precisely in the ideological sphere of human spiritual and cultural life. This equates cultural producers with individuals who produce in other fields, seeing their contributions to a common idea of shaping and reshaping the world and themselves to achieve a more genuine and culturally richer world as equal.
—Franci Zagoričnik

On 28 November, 2018  at the Bežigrad  Gallery 1 we are opening the traditional annual exhibition of visual and concrete poetry  by founding members Živko Kladnika, Nejč Slapar and Franci Zagoričnk from the period between 1972 and 2013.