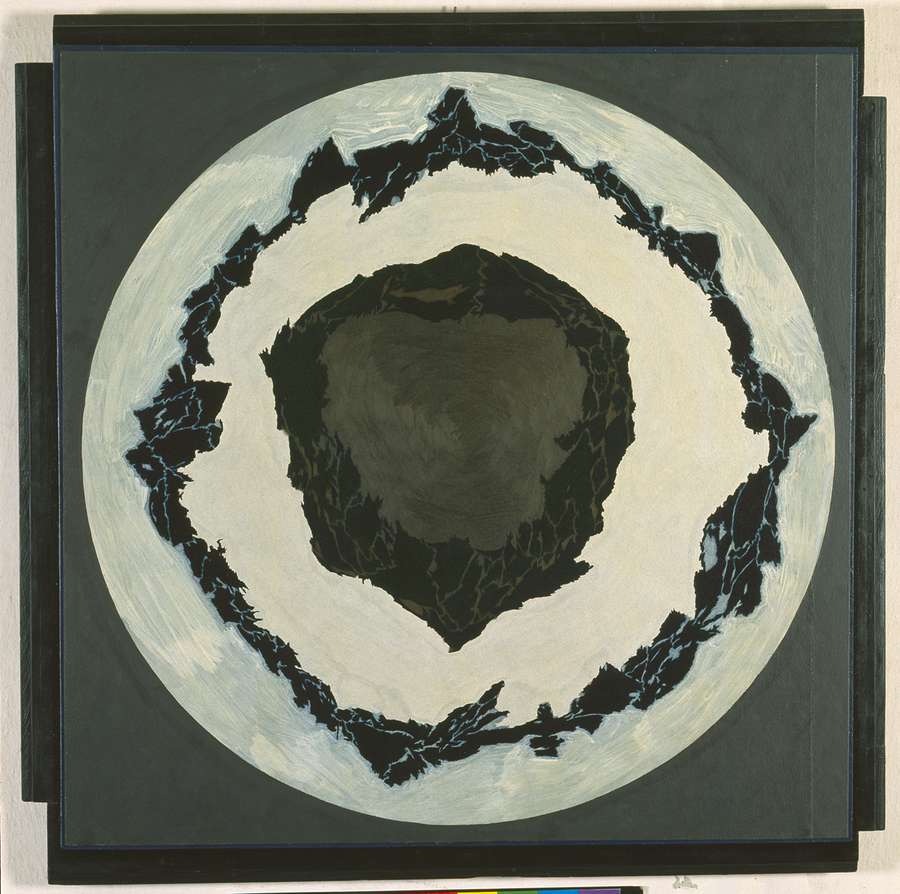 A painting’s Vision
(Some thoughts on the practice of painting)
For quite some time now I have dwelt on the margins of painting, split between the obliteration of the picture and its constant reappearing. Taking my doubts on the possibilities of painting as my starting point, I endeavour to force my way into the substance of irreducibility of images as a basic postulation of man’s existence. In that I have likewise been guided by my sceptical attitude towards the systematics of the modern linear evolution of painting. On the level of one’s own, one’s personal existence, the problem always poses itself as something like: “What do I do to make my first painting?”. The antagonisms of the relation of painting as a specific social practice, and painting as a way to assert one’s own existence, presupposes a certain margin, a certain split, a struggle with one’s immutability. At present, my attention is centred on the questions of self and vision in painting. I have endeavoured to transfer the inner structure of my personal vision, ie. that vision which enables my body to enter into relations with the world of things, into the configuration of the painting. The twofold structure in my painting which is caused my my binocular vision, by both left and right side of my body, presented me not with a mirror but with a new body, which raised itself up in front of me, took the form of a painting, and then mocked me, impenetrable and obstinate. Under my very eyes, the painting started to personify, my projecting of myself into it was confronted by a countervision from it. Each of the following was more and more a “petrified vision” , markedly so because I proceeded from forming the image as a prototype for my painting. I have tried to annihilate the centre and the split in myself, but that which I was given was a picture, that albeit without centre, was imbued with double strength, a voyeur. It was as if my ethos had perceived its other side.
Bojan Gorenec

Bojan Gorenec was born on 19th January 1956 in Ljubljana. He graduated from the Department of Printmaking of the Academy of Fine Arts in Ljubljana in 1979. He has been engaged in graphics, painting, theory of arts and in translating theoretical textes. He was awarded the Prešeren Prize for students in 1978 and the “Zlata ptica” Prize in 1982. He lives in Ljubljana.