You are cordially invited to join us for a guided tour of the "Examples of Laughter in Art" exhibition with Iztok Sitar, a Slovene illustrator, caricaturist and comic book artist that has published more than 15 comic book albums and illustrated more than a hundred textbooks, and curator Sarival Sosič, PhD. 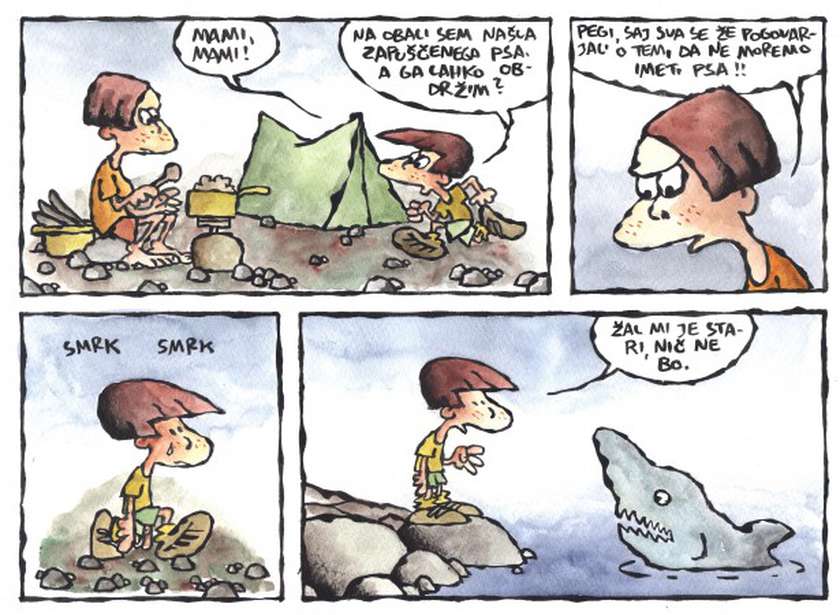 During the 1990s Iztok Sitar published his caricatures in the newspaper Slovenec, while his comic series Bučmanovi continued to be published in the daily newspaper Dnevnik for a whole decade.  For the 80th anniversary of the Slovenian comic in 2007 he published The History of Slovenian Comic 1927–2007. In 2013 he was recognized for his work at the Book Illustration Festival in Novi Sad, where he received the award for best illustration of a literary work.