Guided tour of the "Exhibit A" exhibition

"Exhibit A" addresses various manifestations of power and the ways this power can be abused in the name of order and progress. All the same, the artists do not set themselves up as moral authorities detecting and exposing offences and demanding justice; rather, they create their own forms of poetic justice, a justice that serves as a sometimes subtle, sometimes ironic critique of modernity. 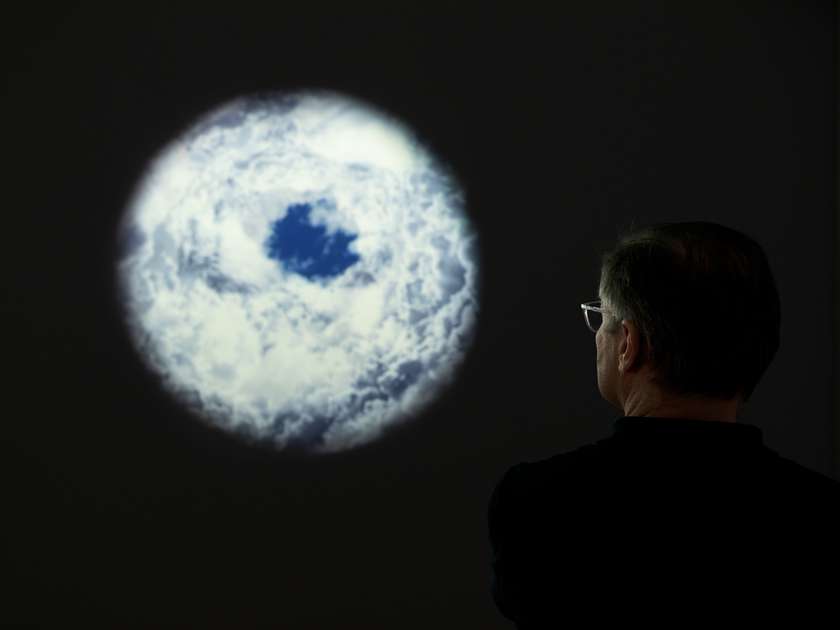