Opening of the "CODE:RED" exhibition in Rijeka

Following successful shows at the City Art Gallery Ljubljana in 2018, curated by Alenka Gregorič, and the Edith-Russ-Haus for Media Art in Oldenburg, "CODE:RED", a retrospective exhibition by Tadej Pogačar, is now moving to the Mali Salon of the Museum of Modern and Contemporary Art in Rijeka (MMSU Rijeka), where it will be displayed in a new layout including photographs, video works, collages and documentary material. 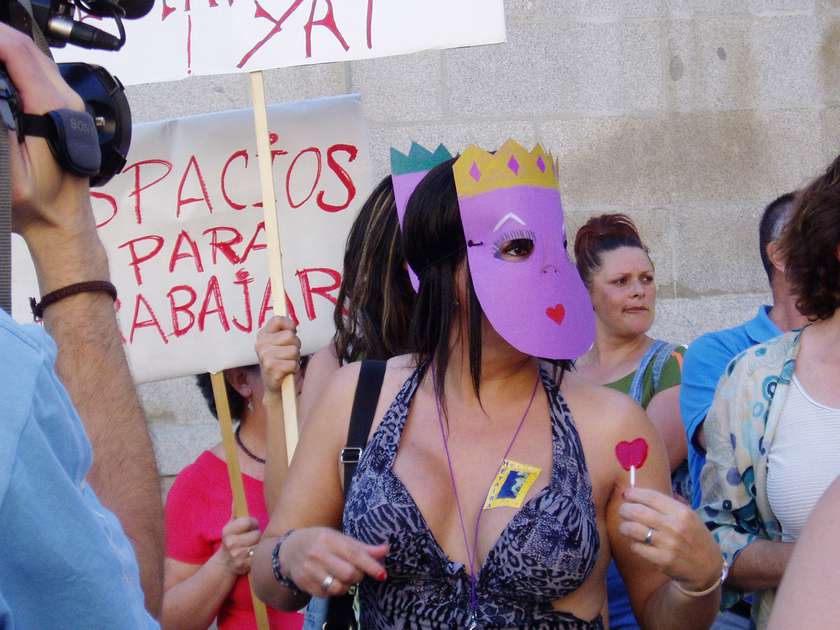 Conceived in the late 1990s in close collaboration with non-governmental organisations, experts and sex workers’ groups, "CODE:RED" (1999 to now) is one of Pogačar’s most striking projects. Pogačar sought to address a number of issues closely connected with the lives and work of marginal urban minorities, such as the informal economy, the public space, self-organisation and human trafficking.

The "CODE:RED Rijeka" exhibition has been organised by the Museum of Modern and Contemporary Art Rijeka in co-operation with the City Art Gallery of Ljubljana / MGML and Galerija P74. The exhibition is part of Rijeka 2020 - European Capital.