In 1911 Plečnik accepted, on the insistent invitation of his friend from Wagner’s school Jan Kotěra (1871–1923), a teaching position at the architectural department of Prague’s school of applied arts. A close friendship between the two architects, which had begun in Vienna, opened the path for Plečnik to the Czech cultural space.

Lecture by Vladimír Šlapeta in English 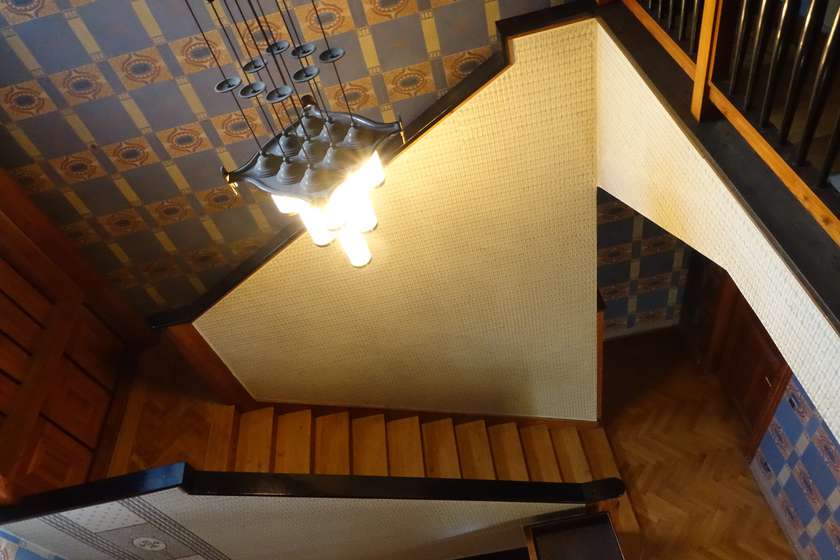 Jan Kotěra was – since the turn of century - one of leading personalities of Czech modern art and culture in Prague. He guided Czech architecture and design from historism through Viennese „Secession“ to rational but melodic concept of modern architecture and as professor (at first at the Prague School of Decorative Arts and later at the Academy of Fine Arts) he educated two generations of Czech Architects – the cubist and later also the functionalist on. Since he met Jože Plečnik during their studies in Otto Wagner studio of the Viennese academy, they remained closed friends till Kotěra´s early death in spring 1923.

He had also influenced engagement of Jože Plečnik as professor of School of decorative Arts in Prague as well as architect of Prague Castle.