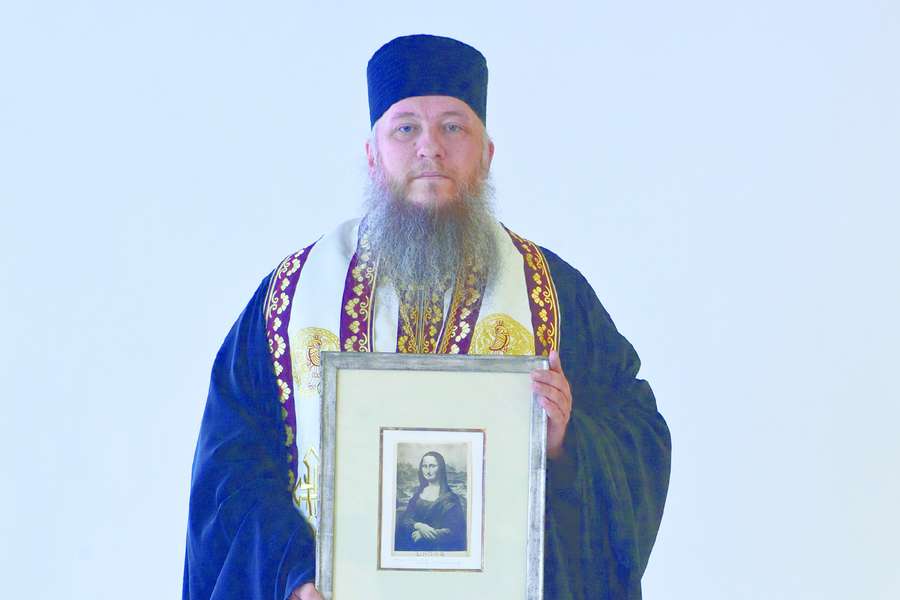 In the Was ist Kunst Hugo Ball exhibition, Orthodox icons are confronted by IRWIN-framed Dada works, in line with Dionysius' invocation.

The IRWIN artist group have been dealing with the subject of icons in their Was ist Kunst [“What is Art?”] series ever since 1984. In direct reference to the Last Futurist Exhibition 0,10, held in St. Petersburg in 1915, IRWIN present their images in the hanging style used there by the Suprematists, with Malevich's Black Square in the corner facing the entrance, where we would normally expect to find an icon, thus turning it into an icon in its own right and allowing it to become what it has long been regarded as: the essential modern icon. IRWIN have taken Malevich's Black Square, along with other Suprematist icons and motifs from the history of art, and formulated them into a new whole. In 1995, when Was ist Kunst turned its attention to icons, IRWIN selected a number of their own works from the Was ist Kunst range and, following the tradition of icon painting, proceeded to copy them. Images from the two series are connected to one another through the use of specific frames to homogenize their differences.

Summer at the City Museum of Ljubljana: In July and August you can also visit us on Mondays

During July and August, the City Museum of Ljubljana is switching to its summer opening hours, which means that our doors will also stay open on Mondays! We are inviting everyone to the Auersperg Palace, which reveals the rich heritage that Ljubljana and its surroundings offer. 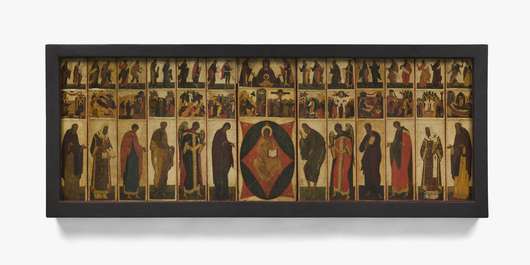 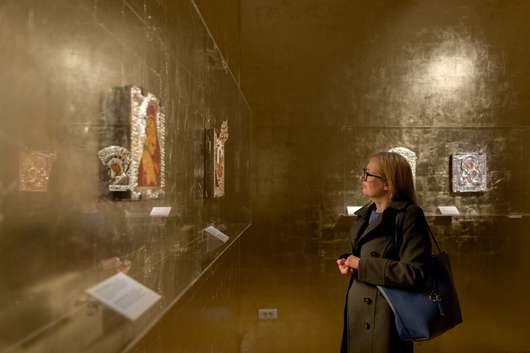 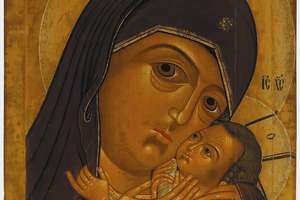