This Happy Day of Culture 2017 at the Plečnik House

Spend 3 December, the birthday anniversary of our great poet France Prešeren, in the company of our great architect Jože Plečnik. For the traditional This Happy Day of Culture, the doors of Plečnik House will remain open from 10 a.m. to 9 p.m. 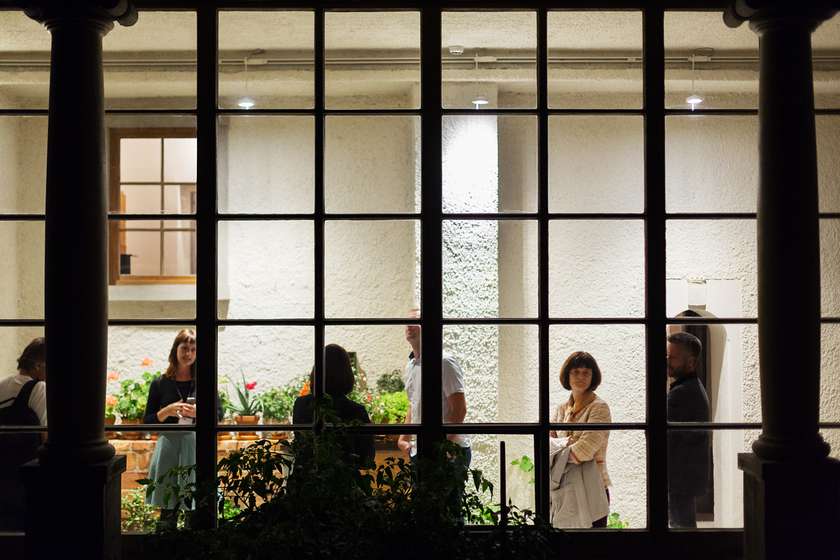 There is only a limited amount of spots at the guided tours, reservations will be taken at prijava@mgml.si.

10 a.m.–9 p.m. Temporary exhibition Plečnik and water: fountains in the city
Plečnik's sketches, plans, and photographs of various minor projects, all of them connected with water, are on view at the exhibition.

10 a.m.–9 p.m. Windows should be White, White, Clean, screening of the documentary film on the renovation of the Plečnik House 2013–2015.
The film Windows should be White, White, Clean – according to Plečnik's housekeeper Urška Luzar these were the last words of the architect Jože Plečnik – is a work by filmmaker and photographer Tone Stojko and a production of the Museum and Galleries of Ljubljana