Plečnik, the City and Me, public editorial conference

“What truly separates Jože Plečnik from his peers, then and now, is his ability to create a unique relationship and connections between humans and their surroundings.” Plečnik, the City and Me is a public editorial conference, where renowned local and foreign experts will compare their views regarding Plečnik’s ideas. Join us on a short walking tour of Plečnik’s Ljubljana and at the round table in the Plečnik House, on Friday 20 October from 5 p.m. to 8 p.m. 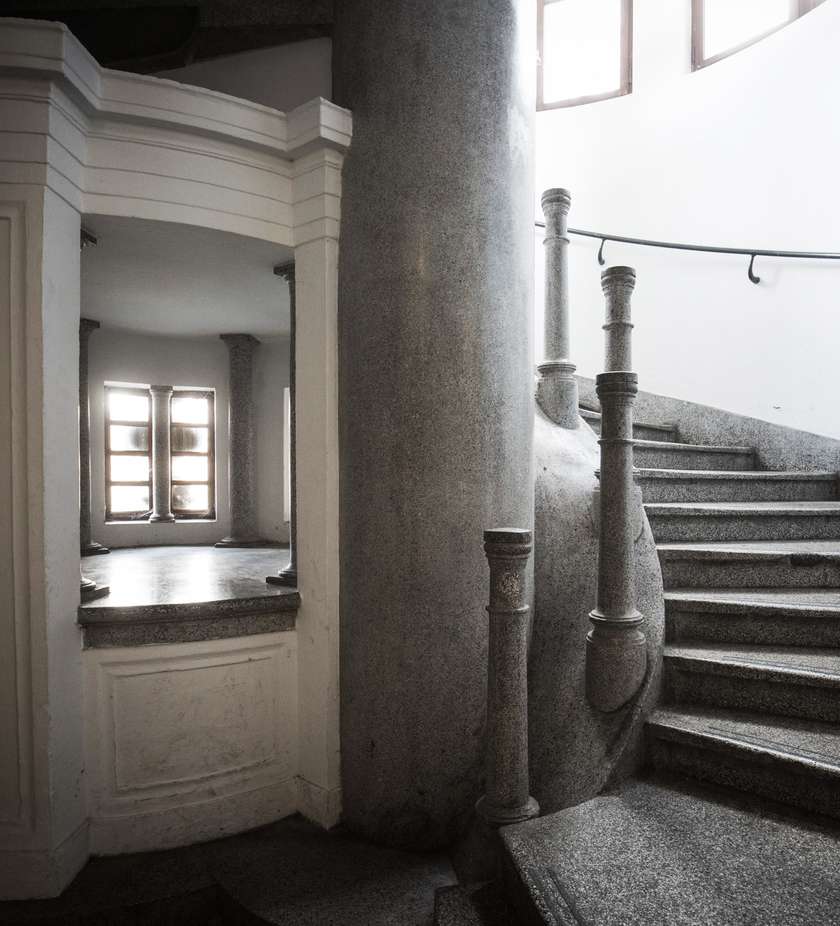 Plečnik, The City And Me is an enquiry into Plečnik’s urban interventions which will appear as a long form essay – the Dossier – on Architectuul. Architectuul is an online architecture publication and community platform founded in 2010. From its open text catalogue, a database of architectural projects, Architectuul will link Plečnik’s projects to the discussion of his ideas in the Dossier. In preparation of this publication an open editorial meeting with the protagonists and writers will be held at the Plečnik House.

***
An open editorial dialogue together with a presentation of the topic will take place at the Plečnik
House Friday 20 October at 6 p.m. We will meet ahead of the event at 5 p.m. in front of Križanke
for a 45-minute walk through Plečnik’s Ljubljana. The event will be held in English, the entrance
is free. Please confirm your attendance in advance: prijava@mgml.si or 01 24 12 506.
***

The Dossier
Jože Plečnik was an incredibly resourceful architect. He built architectural masterpieces, reimagined the city of Ljubljana, was an indefatigable teacher who developed his own idiosyncratic architectural language. However, his universal appeal, especially for today’s architects, is too often obfuscated by all these diverse achievements. What truly sets Plečnik apart from his peers, then and now, is his ability to establish connections, to create a unique relation between the human subject and his environment.
This idea goes way beyond the design of a single object or building. It encompasses movement, time and – with it – a multitude of spatial configurations. In this sense his appeal to classical forms was a specific means to achieve a different end goal – to communicate, provide orientation, establish identity. Because Plecnik saw the city as an organism and was wary of formal systems to induce change in urban environments his intentions can be grasped best while walking through the city of Ljubljana. There is no single grand view, but there are many discoveries of delicate visual and spatial experiences. Only through the collected memories of experienced situations the entire picture of the city and Plečnik’s vision become apparent.
This autumn a UN Habitat sponsored document on urban planning will be published which focuses on the idea of creating open complex and rich environments through cross-linking spatial components and urban functions. This is exactly what Plečnik excelled in 80 years ago. Therefore we will raise the question: What can we learn from Plečnik today (while staying true to
his intentions)?

ABOUT THE PARTICIPANTS
Architectuul is an open data online architecture publication. It covers buildings throughout history, with a broad collection from archetypal classics to contemporary icons. All content is sourced by the Architectuul community and curated by a dedicated editorial team. – architectuul.com

Aljoša Dekleva graduated at the Faculty of Architecture Ljubljana and the Architectural Association (M.Arch with distinction) in London. In 2003 he founded dekleva gregorič architects with Tina Gregorič. In 2013 the practice received the Plečnik Award.

Tina Gregorič graduated at the Faculty of Architecture Ljubljana and at the Architectural Association (M.Arch with distinction) in London. In 2003 she founded dekleva gregorič architects with Aljoša Dekleva. Since 2014 she has been a professor at the Vienna University of Technology, Austria.

Andrej Hrausky graduated at the Faculty of Architecture Ljubljana in 1976 and has been a member of the editorial board of AB and Arhitektov bilten . He has curated over 200 exhibition and founded the Architecture Gallery Dessa in Ljubljana. He wrote several books and articles about Jože Plečnik.

Ana Porok is an art historian. She was the curator of the Plečnik Collection at the Architecture Museum of Ljubljana from 2002 to 2011. As a curator for architecture and design at the Museum and Galleries of Ljubljana she worked extensively on Jože Plečnik.

Thibaut de Ruyter studied architecture in Lille and Copenhagen. He graduated at the Lille School of Architecture with distinction. He is a curator, architecture and art critic and writes for the magazines L'architecture d’aujourd’hui, Artpress, Il giornale dell'architettura, Particules, Fucking Good Art and Frieze.

Maruša Zorec is an Associate Professor at the Faculty of Architecture Ljubljana. Through her work she pursues a wide range of interests, from set designs for television to urban interventions and renovations of historical buildings. She renovated the Plečnik House.