The book Plečnik's Architecture in Ljubljana, written by Andrej Hrausky, an architect who already authored several books and is a connoisseur of Plečnik's work, brings a comprehensive overview of Plečnik's oeuvre in the Slovenian capital. According to the author, the book’s goal was mainly to, "explain Plečnik’s architecture – how to view it, observe it, and understand it"

The book is a comprehensive presentation of the architecture and of other works by Jože Plečnik, who began creating the image of modern Ljubljana in 1921, when he returned to his hometown from Prague. From 1921 to his death in 1957, Plečnik never ran out of ideas. The book’s predecessor was the booklet Plečnik’s Ljubljana, published in 1997 and written by Janez Koželj, Damjan Prelovšek and Andrej Hrausky, which quickly sold out among fans of Plečnik’s work.

The book was published in English and Slovene, hard copy, 304 pages. 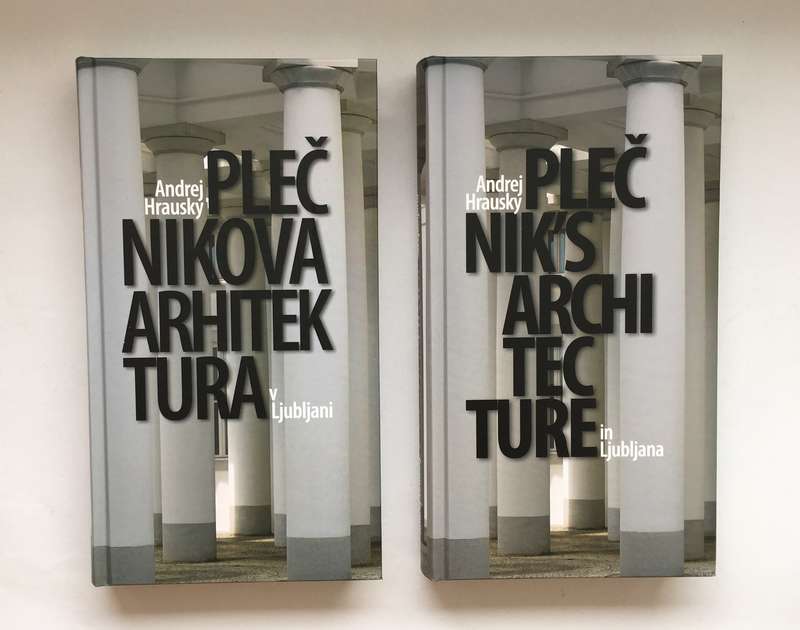 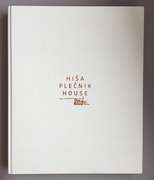 Plečnik and the Sacred

A catalogue was published with the exhibition 'Plečnik and the Sacred'. In it, the exhibition's author, Tomaž Jurca, PhD, explores Plečnik's idea of what is sacred. 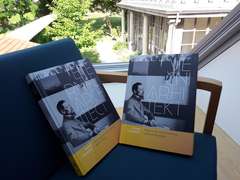 The new book about the life and work of Jože Plečnik brings a fresh view on the Slovenian architect through the eyes of Noah Charney, PhD. The author connects and ...

Ljubica Čehovin - Suna: How to Draw a City?

The catalogue published with the exhibition of the same name offers a comprehensive insight into the works of the designer Ljubica Čehovin - Suna, who also found inspiration for her ...