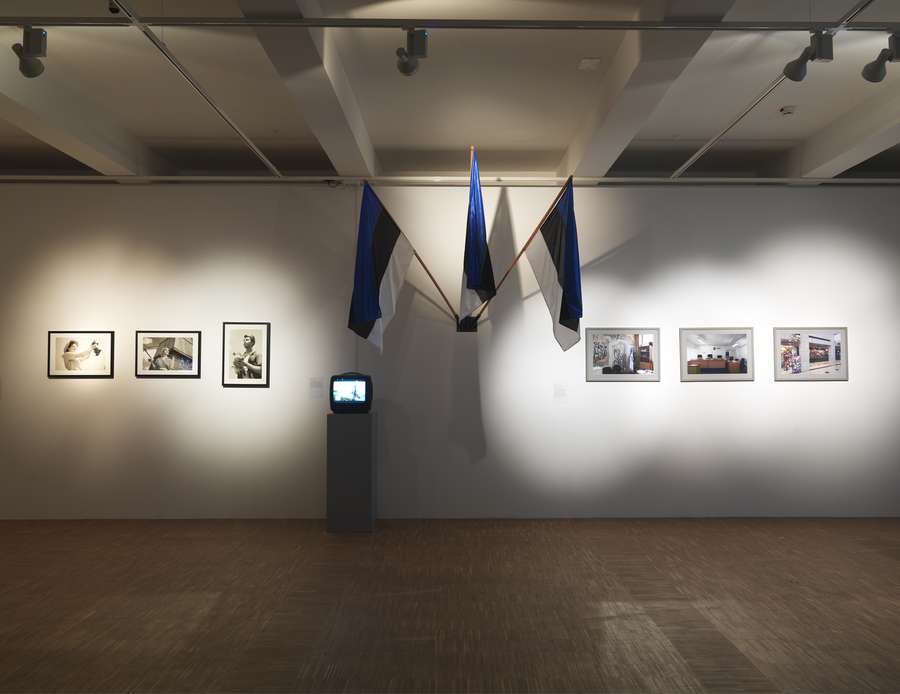 When I curated, in 2010, the first Irwin retrospective in the Middle East, the impetus was double: firstly, to present this body of work to the Israeli public; secondly, to challenge artistic practices in Israel, which during the first decade of the 21st Century were predominantly divided into contemporary art with an international outlook and activist protest art that tended to be predictable and one-dimensional. To be a bit populist and simplistic, I claimed that two modernist utopian state experiments have survived to the present time: Israel and the NSK State. Equally important was the assertion that Laibach and NSK prophesied, signified, reacted to, and even served as the catalyst of the crisis and decline of Yugoslavia, and that Israel is going through a similar process of paradigmatic and ideological breakdown today. In both cases, the strong, national narrative is seen to be waning, and overtaken by chaotic, amoral forces such as rampant privatization or fundamentalist distortions of the founding myths.

Therefore, Israeli artists and cultural workers can and should take a cue and inspiration from Slovenia's proponents of ‘state art’, with its mechanism of overidentification and a conscious, willfully ambivalent use of contradiction, creating a complex web of action and reaction: a critique of the malfunctioning utopia, a mourning of the way its intentions and inner-fire were lost, a longing for a time when it was still possible to belong to something bigger than oneself, and an intention to recycle, symbolically and literally, the crumbling infrastructures of the state as it capitulates to capital or to its own inertia and decay. When Irwin's retrospective opened, it was greeted by a formal ceremony directed and enacted by the performance and intervention group Public Movement. Established in 2006, its actions were based on the appropriation of the rituals, choreographies, and gestures of the Israel Defence Force, the Zionist youth movements, and other state and folk legacies.

Yael Bartana is a pioneer of Israeli state art; she uses the aesthetic legacy of statehood and its myth-making in order to shed a light on the present. Bartana’s most recent work refers strongly to the process of the reverse exodus of tens of thousands of young Israelis back to Europe or the USA. Some of the artists in this exhibition live and work outside of Israel. More than merely casting a critical light on the Israel of today, these artists make use of their voluntary exile position to re-examine the Zionist legacy. The fact that Israeli state art is practiced internationally is seen as a subversion of Zionism; in fact, it provides it with a model for revision and a future liberated from the errors and horrors inherent within every utopia. It offers a second chance.