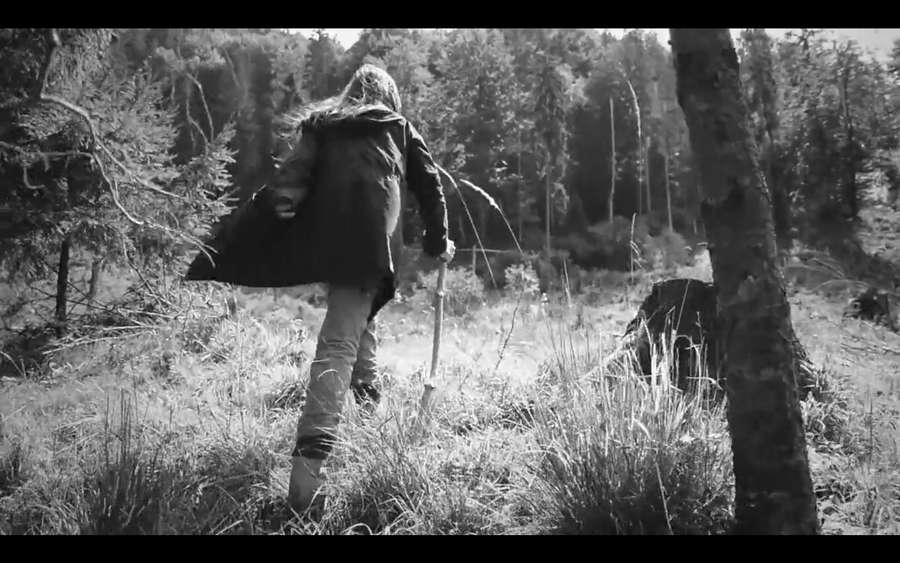 Anca Benera & Arnold Estefan, No Shelter from the Storm, 2015, video still, courtesy of the artists and Collection Collective

The Driving Force of all Nature

Benera and Estefan investigate conflict zones, past and present, and how they relate to the territory, water, other natural resources, technological progress and, of course, the eternal common denominator: profit.

Most modern state territories are based on historical nation-state borders that were created through conflicts, wars and bloody revolutions. Romanian artists Anca Benera and Arnold Estefan reflect on the concepts of state, nation and ethnicity through images of state borders, seeing them as the clearest visual legacy of wars and other forms of conflict – ideological, political or colonial – and the social and territorial changes resulting from them. Benera and Estefan investigate conflict zones, past and present, and how they relate to the territory, water, other natural resources, technological progress and, of course, the eternal common denominator: profit.

Their latest project, Debrisphere, explores our relationship with nature. This exhibition includes one of its starting points, but it has recently also been expanded into a book, with contributions from a number of eminent experts. Initiated in 2017, the project gives us a glimpse into a futuristic landscape created by human carelessness and greed. The debrisphere (a term coined from the words debris and sphere) not only shows the damage that can be done to the landscape by our constant interference with nature and pursuit of new technology, but also reveals various ways in which uncomfortable facts about both the past and the profit-oriented present can be concealed. The artists have invented an artificial landscape that gives us a sense of the way new spaces can allow history to be erased and new narratives created. The project takes a number of different visual forms, ranging from architectural models to botanical metaphors.

One of the works on display, No Shelter from the Storm (2015), is a short film reflecting on our relationship with forests, which provide shelter in times of war. It shows a woman walking through a deforested landscape and whistling a traditional Cossack tune from Ukraine. In the 1960s this became well-known as the tune of the anti-war song, “Where Have All the Flowers Gone?”. The environment depends on a vast system of interrelationships, but the dubious and often controversial practices of corporations, along with political decisions that prioritise corporate interests over everything else, mean that these interrelationships are disappearing ever more rapidly. The second part of the exhibition features two buoys from the Mediterranean Sea. The artists have taken utilitarian objects and converted them into musical instruments that invite viewers to create their own melodies by plucking the strings that have been attached to them. Each string represents the “tone” of a tragedy, conflict or war, past or present, fought over water.

Anca Benera & Arnold Estefan will present their work on 2 July at the CC Tobačna 001.