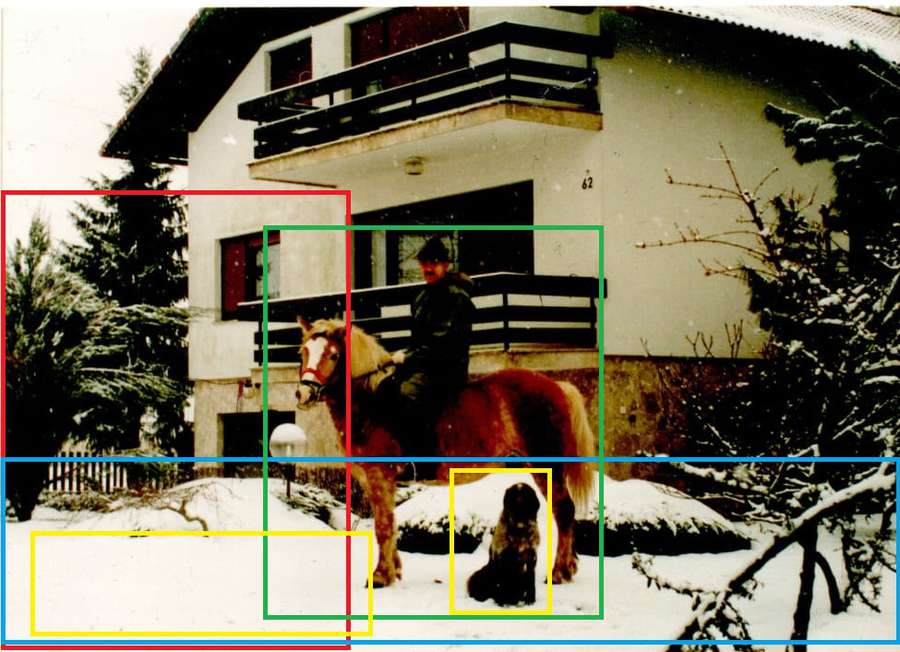 Many natural history museums around the globe are facing the dilemma of how to adjust the presentation of their collections in line with new trends. It is not a coincidence that while the public is witnessing a clash between the advocates and opponents of dioramas – with the former finding them as much under threat as animals and ecosystems exhibited, and the latter regarding them as an obsolete propaganda tool used by imperialist forces – Maja Smrekar is seeking to bring the diorama back to life in her project Optical Disturbance.

There is something uniquely defiant about the diorama. Perhaps the seeds of its persistency lay precisely in the controversy caused by the suppressed violence, which was necessary for its emergence, and by its educational role. Created at the crossroads of visual art and theatre, it also portended the invention of cinematography. Although the etymology of the term signifies to “see through”, the diorama presents a space in which scientific findings are fused with the world of phantasy and fiction.

Smrekar’s project builds on a photograph from her archives showing a mounted hunter and his dog in front of a house. The setting follows the principles of a diorama, both in terms of combining various materials – including taxidermy – and the arrangement of objects – within several types of camera shots – set against a two-dimensional backdrop. But, first and foremost, it enacts the conservation of an idyllic presentation of living objects in its natural habitat. However, this is where the frame of reference stops as Smrekar rejects conventionality and constructs a paradoxical space in which nothing is what it appears to be. She plays with much more than the illusion of three-dimensionality when she takes the image of the horseman and his dog from the photograph and moves them into a real space, confined by a fence constructed from the house’s balcony railing. On the fence, she mounts a stuffed stag, frozen in the moment of expressing its greatest power. Dioramas typically do not feature aged or deformed animals, but mature males as the quintessential representatives of their species, also covertly alluding to the hierarchical order or, rather, human subjugation of nature. Yet Smrekar’s stag is neither whole nor free. Quite the contrary, this projection of the hunter’s and the dog’s desire, this sheer force of nature, in the struggle against which they both seek to consolidate their supremacy, is utterly helpless, being caught by its antlers in the fence. What the hunter and the dog are left with (as a trophy) is their home, a standard house from the 1980s, which the family lost during the period of transition. The artist further deconstructs the illusion of the idyll with the elements of snow and strobe lighting, both of which are switching on and off, laying bare its fleetingness.

Playing with juxtapositions between optical and mimetic illusions of the extended spatiality of the photographic image, power and powerlessness as well as idyll and violence, the project Optical Disturbance comes across as a melancholy and critical contemplation of contemporaneity with the help of a relic of the past. Although stemming from the artist’s intimate memory, it is enmeshed in the contemporary socio-political reality and sheds light on the mechanisms that drive it.