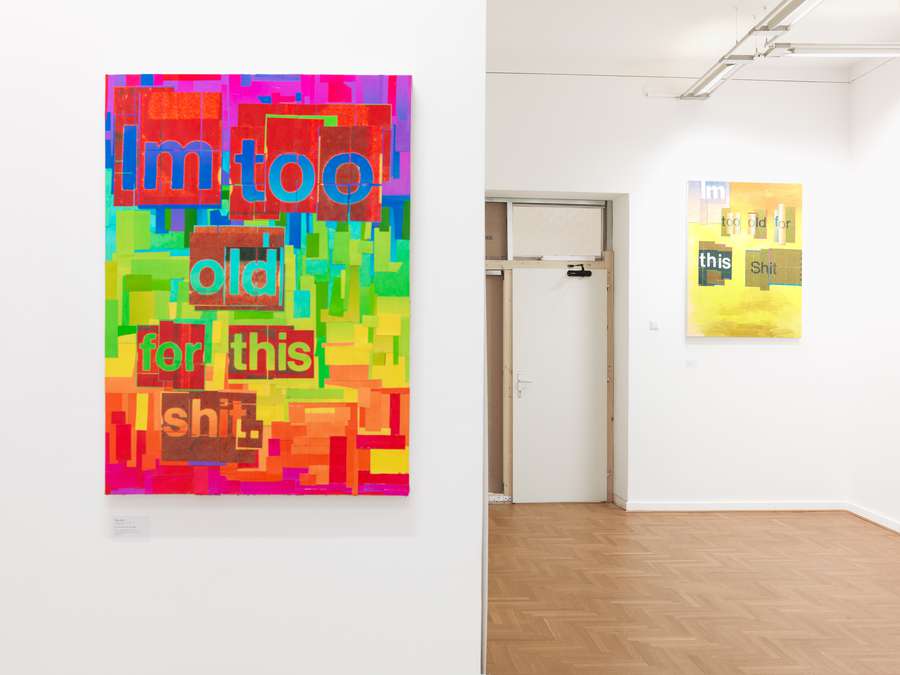 Better Doggy Style Than No Style

Painting after the end of styles

Artists presented at the exhibition: Viktor Bernik, Žiga Kariž, Gorazd Krnc, Arjan Pregl, Sašo Vrabič and Miha Štrukelj. The selected painters are not only joined by their age (all born in the early 1970s), but also by their similar approaches regarding the questions of representation / representativeness of painting, which received new answers during the 1990s.

What the selected painters share in common is not only their age (all were born in the early 1970s and pursued their studies at the Academy of Fine Arts and Design in Ljubljana), but also similar reflections on the questions of representation/representativeness, which evolved in new ways in the 1990s. At the time when the aforementioned artists still honed their talents at the academy, painting was not a mere reaction to the omnipresent mass media image-making, but rather an attempt to surpass these influences within its artistic medium. Nearly all artists taking part in the exhibition – curator Tevž Logar humorously called them the “influential painting lodge”, have already received the attention of curators and gallery owners from the international milieu, thus distinguishing themselves as a generation of established artists who have approached the new way of painting as a conglomerate of procedures and practices derived from multitudinous technical processes of electronic media, film, periodical press, photography, etc.

The presentation of the site-specific art project undoubtedly provides an opportunity to display the diverse use of visual and open dialogue between various language games and compositions of individual artistic poetics into a visual whole.

During the preparation of the exhibition, we held several working meetings discussing the conceptual framework of the project. The group exhibition, with no attempt at historicisation or calculated reduction of painting practices to a common denominator, focuses on showcasing the current production and, apart from paintings and drawings on the gallery wall, also includes a video and comprehensive spatial interventions. Displaying autonomous positions of their artistic vocabulary, the artists – who have been colleagues and friends since their student days, shared performances and above all knowledge of work approaches and methods – put on intelligent plays, intertwine, often through funny constellations, and scornfully point to the anomalies and absurdities of modern civilization. 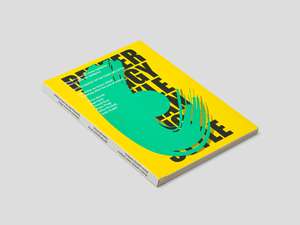 The selected painters are not only joined by their age (all born in the early 1970s), but also by their similar approaches regarding the questions of representation / representativeness of ... 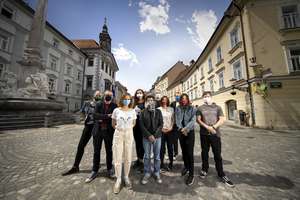 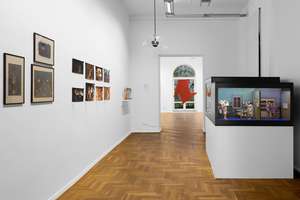