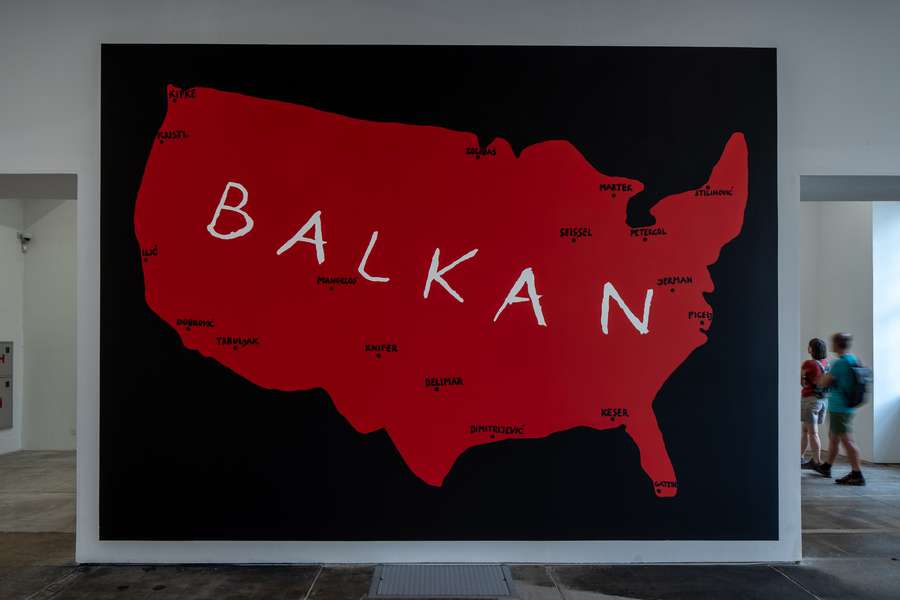 Exhibition with Many Titles

The first retrospective of Vlado Martek art in Rijeka, "Exhibition with Many Titles", presents a wide variety of media, concepts and topics whose point in common is the artist’s experimental use of language. The exhibition the artist’s beginnings in the 1970s, his breakthrough onto the art scene after graduating in literature and philosophy, and his work as a member of the Group of Six Authors, which left an impact on Martek’s art in general.

"Exhibition with Many Titles" reveals Martek’s works from the 1970s onwards, in an attempt to extend the boundaries of artistic expression, but also of the ways of presentation and mediation of art ( poetry, media deconstruction and the act of breaking into public space). The focus is placed on Martek’s dual position as an artist and a poet who engages in an obsessive analysis of language and the role of art.

With approximately three hundred works created in different media, we examine the artist’s ambivalent relationship to books and written word, from his fascination with the rebellious potential of words to the disquietude caused by the sight of books placed on shelves, captured in a narrow circle of admirers. We observe how the written word unfolds in a space – public space or the space of a medium, such as drawing, painting or word sculpting. The exhibition takes Martek’s linguistic games, picture rebuses and and correlates them with the forms of communication that cause a commotion over social rules and stir rebellion against dull language. "Exhibition with Many Titles" uses humour of unusual combinations of symbols, going beyond artisan rules and conventional approach to materials. It flows from one medium to another and ruffles the traditional art forms. Without placing any emphasis on the periods in which the works were created, this exhibition follows the path of Martek’s heretic approach to language conventions and playing with seemingly correct linguistic patterns. To quote one of his mottos: I’m in love with the state, long live adultery.

In collaboration with Rijeka 2020

Indigo Festival will host lecture by Vlado Martek on Friday, September 13, at 7.30 pm at the ZRC SAZU. His retrospective was recently on display at the MMSU Rijeka, and in February 2020 his works will be presented at the City Art Gallery Ljubljana. In his art pieces Vlado Martek works with poems and fragments of poems by putting them into collages, photographs, graphics, sketches, drawings, art actions and agitations, graffiti and wallpapers. 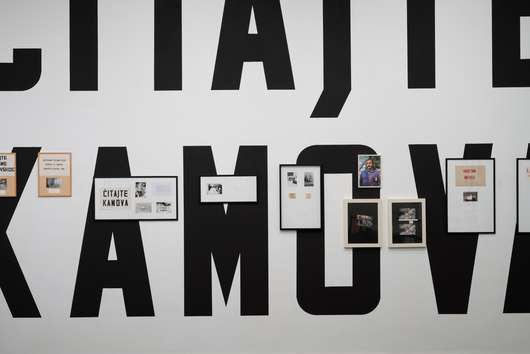 Fri
Sep 2019
Guided tour, Talk
7 p.m.
City Art Gallery Ljubljana
Artist talk & guided tour of the "Exhibition with Many Titles"
"Exhibition with Many Titles" reveals Martek’s works from the 1970s onwards, in an attempt to extend the boundaries of artistic expression, but also of the ways of presentation and mediation of art. The focus is placed on Martek’s dual position as an artist and a poet who engages in an obsessive analysis of language and the role of art.
All events - City Art Gallery Ljubljana • All events - MGML 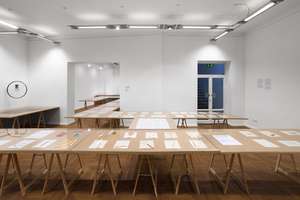