Artist talk & guided tour of the "Exhibition with Many Titles"

"Exhibition with Many Titles" reveals Martek’s works from the 1970s onwards, in an attempt to extend the boundaries of artistic expression, but also of the ways of presentation and mediation of art. The focus is placed on Martek’s dual position as an artist and a poet who engages in an obsessive analysis of language and the role of art. 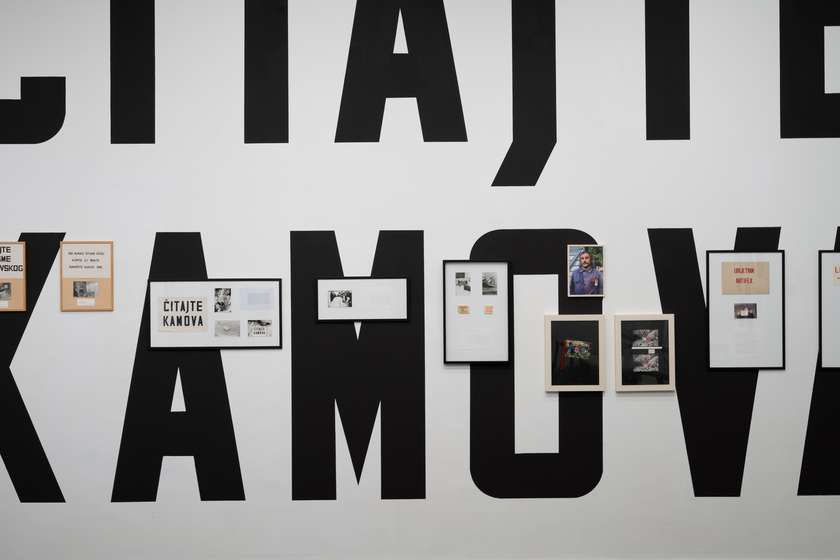 "Exhibition with Many Titles" uses humor of unusual combinations of symbols, going beyond artisan rules and conventional approach to materials. It flows from one medium to another and ruffles the traditional art forms.

You are cordially invited to join us for a guided tour of the exhibition at the MMSU Rijeka with Vlado Martek and curators Alenka Gregorič (MGML) & Ksenija Orelj (MMSU Rijeka). Guided tour will be followed by artist talk.