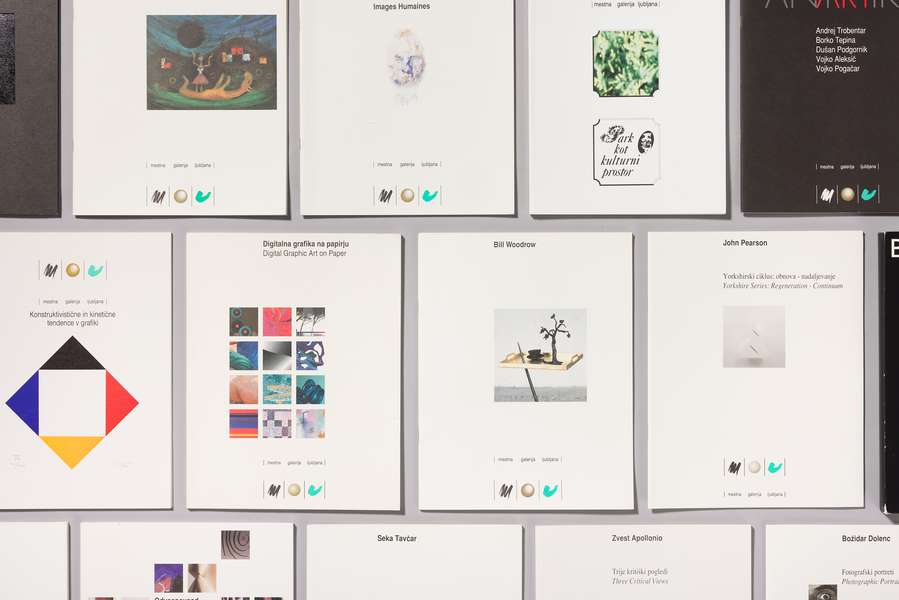 This exhibition of selected design works by Ranko Novak, who originally trained as an architect, has been timed to coincide with the 150th anniversary of the birth of the architect Jože Plečnik and provides an insight into the work of one of the City Art Gallery’s key external collaborators. Novak has worked with the gallery both on an occasional basis and, from 1989 to 2002, as an associate, during which time he designed nearly all its visual materials and exhibition layouts.

His design for the gallery's first ever logo won a number of awards, so it is no wonder that that other galleries in Slovenia have subsequently created logos of their own. Novak began creating his iconic graphic designs for various magazines in the 1980s, before going on to work for two of Slovenia's biggest newspapers, Delo and Dnevnik. He co-founded the Znak Studio in 1980 and the Art Directors Club of Ljubljana in 1988. With his superb sense for typographical harmony, colour accents and tiny highlights, all of which can be found in his designs for books, newspapers and posters, Novak is one of Slovenia’s leading graphic designers. In 1985 his work was honoured with the Prešeren Fund Award (shared with Miljenko Licul). From 1987 until his retirement, he lectured in the Visual Communications Department of Ljubljana’s Academy of Fine Arts and Design.

We would like to thank to the following loaners: 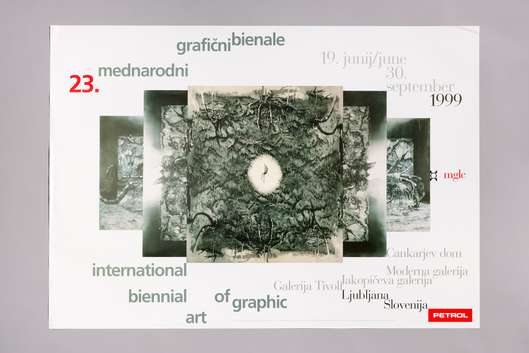 Wed
Nov 2022
5 p.m.–6 p.m.
City Art Gallery Ljubljana
RANKO NOVAK The Form of the Content. Graphic Design 1974–2022
You are cordially invited to a guided tour of the exhibition. The guided tour will be led by Ajdin Bašić, exhibition curator and designer. 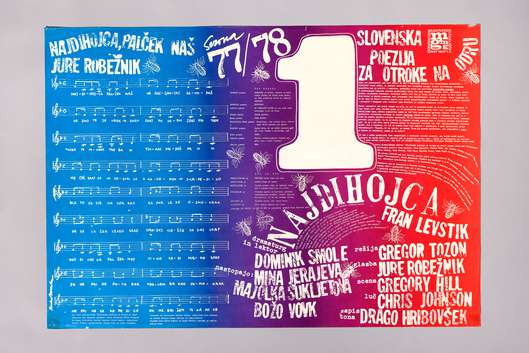