Exhibit A brings together fourteen internationally acclaimed artists whose response to the complex problems plaguing modern society consists in the use of forensic aesthetics and scientific tools of physics, sociology, anthropology, biology or cartography to investigate the world.

From this perspective, their artworks can be thought of as clues, since they contain traces of past activities, whether in material form, such as fragmented or fossilized remains, or in the form of human testimonies.

Exploring different points of departure and reference, the artists seek commonalities between temporally unrelated yet interdependent events. These can take a variety of forms, be they the complex, often covert connections between capitalism and the legitimization of the territorial conquest of non-European countries; or the connections between former colonial borders and the entire universe (the new limit to modernity’s genocidal impulses); or the technological and scientific advances that have reinforced the concept of “the Other”. 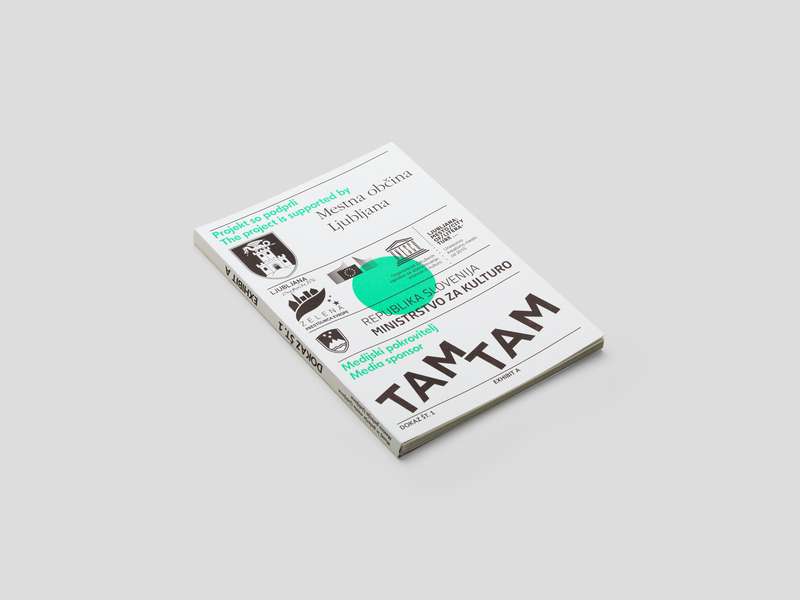 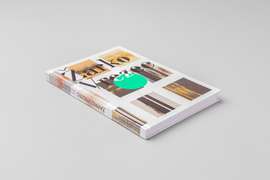 The overview exhibition gives us an insight into the work produced over the past thirty years by Žarko Vrezec, a disciplined explorer of a purified artistic language within the boundaries ... 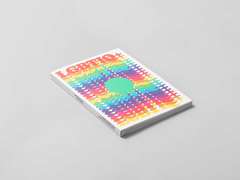 Let it be queer! LGBTIQ+ exhibition 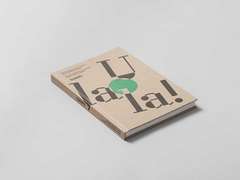 The basic tendency to create works of art is always individualistic. It is born out of a personal reaction, escalated into artistic action, from a subjective point of view. This ... 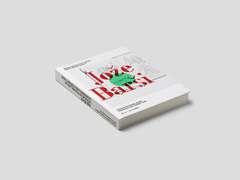 Learning and Forgetting (City Art Gallery Ljubljana, 2021) was the first major solo presentation by the architect, sculptor and educator Jože Barši since 2013. It provided an insight into ...