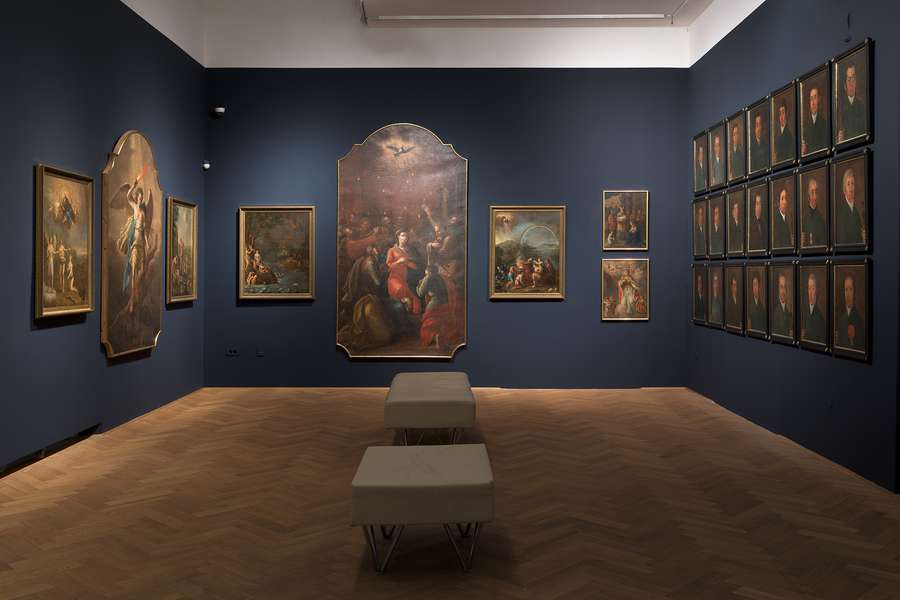 In the 18th century, in central Slovenia, with Ljubljana as the focal point, Baroque art flourished in all the fields of the arts and crafts. It was particularly strongly expressed in fine art, which was by far the most creative and stylistically distinguishable.

This is why the artistic expression of that period is seen as having a Ljubljana accent. During the time period between Ljubljana Cathedral and the works of Kremser Schmidt (Velesovo, Gruber Palace in Ljubljana, Gornji Grad), fine art in Carniola reached its zenith in the third quarter of the 18th century, when its activities also extended into neighbouring lands.

Soon after 1770, Andrej Herrlein entered this lively scene. He was born in an artistic family in Germany, but nothing much is known about him until he married in Karlovac (1763), where he soon bought a house. Around 1770 he moved with his family to Lower Carniola and before 1777 to Ljubljana, where he took up the position of the teacher of drawing at the real school and remained until his retirement in 1804. He moved from the suburb of Kapucin to Špital Street (now Stritarjeva 9) and spent his final years there. During the just over four decades of his active artistic life he created an extensive oeuvre of altar paintings, as well as genre and historical works. He was a good portrait painter and before him no one had ever painted as many portraits of the Ljubljana bourgeoisie. This activity was probably connected with his sociable nature. In 1794 he was among the founders of the Philharmonic Society. His active participation in the Ljubljana shooting society led him from the title of master in 1784 to the head of the society and the position of supreme shooting master (1803).

Andrej Herrlein came to Carniola as an already formed artist, bringing into his new environment a different artistic aesthetic and contributing his unique mode of expression to the Ljubljana artistic network. His work has been recognised in Slovenian art, but so far has not been sufficiently evaluated in the context of Baroque painting in Carniola. This exhibition with an exhaustive catalogue places him more firmly in the artistic profile of Carniola and with his works elsewhere also into a wider Slovene space.

All locations of the Museum and Galleries of Ljubljana are closed for ALL VISITORS until further notice. 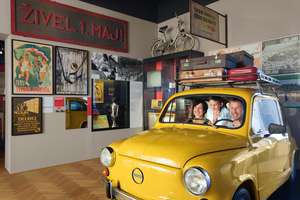