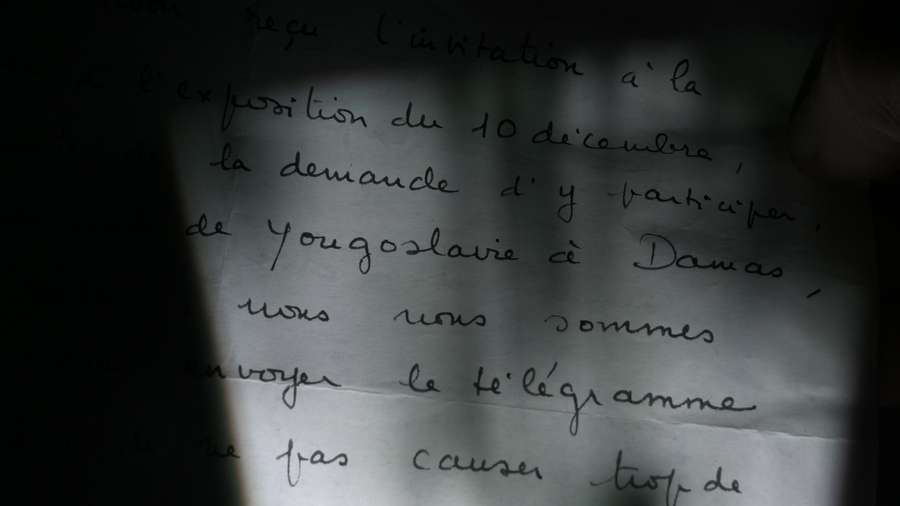 Nika Autor, Venice Biennale, Pavilion of the Republic of Slovenia, 2017

Happiness for you and your family

In 1966, it took youth brigades, supported by the wider local community, lottery and the former construction giant Vegrad, less than fifty days to build 2000 square metres of exhibition spaces that were festively opened under the auspices of the United Nations. The twentieth anniversary of the end of the Second World War and the publication of the Universal Declaration of Human Rights inspired the title of the exhibition – Peace, Humanity and Friendship among Nations.

The exhibition Happiness for You and Your Family is a continuation of the project Newsreel 62 from 2015. It substantively builds on the images of the past which conveyed a hopeful vision of a world without wars and confronts them with the hopeless situation of refugees on Slovenian borders in 2015. This is achieved through the form of a newsreel, with the use of found footage, textual newsreel shreds, photographs and collages. Occupying the centre stage is the lost work by a Syrian artist Mahmoud Hammad, titled Family, which was presented in 1966 at an exhibition in Slovenj Gradec, where the artist exhibited two graphics, titled Family and Worker at the price of 25 and 15 US dollars, respectively. After the exhibition in Slovenj Gradec, both Hammad’s works became untraceable and likewise has the graphic by the Swedish artist Jan Forsberg – War, a depiction of a silent menace of the past, which won the first prize at the exhibition.

On the presentation of Newsreel 62 in 2015, War was recovered, bought for 77.94 US dollars and returned to the collection of the gallery in Slovenj Gradec. However, there is still no trace of Family and Worker. The only reminder of Family is a five-centimetre reproduction in the exhibition catalogue. The absence of the image raises two questions: What did the worker and the family look like, what could they look like today, when Yugoslavia has disappeared from the map and when Syria is about to meet the same fate? Did the image forewarn of the future or point to the past? These questions are also at the forefront of Newsreel 62–Family and Worker, which intertwines the elements of documentary, experimental and essayistic film.

In 2019, four years after the initiation of Newsreel 62, Mahmoud Hammad’s graphic Family was finally recovered under the name Exiled Family, in Jordan. It was bought for 5,000 US dollars and returned to the collection of the gallery in Slovenj Gradec.

The exhibition Happiness for You and Your Family draws parallels between the time fragments of the past and the present in order to create a new experience in the world that is increasingly dissolving into worldlessness and to find it a more “appropriate” image. 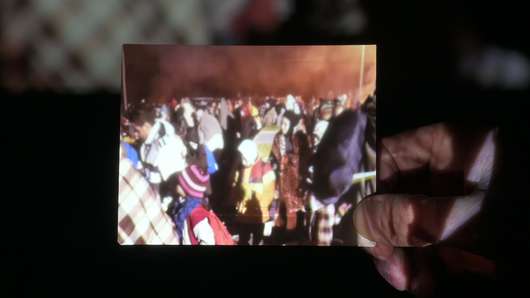 Thu
Apr 2019
Guided tour
5 p.m.
Cultural Centre Tobačna 001
Guided tour of the "Happiness for you and your family" exhibition
You are cordially invited to join us for a guided tour of the exhibition "Happiness for You and Your Family" that draws parallels between the time fragments of the past and the present in order to create a new experience in the world that is increasingly dissolving into worldlessness and to find it a more “appropriate” image. 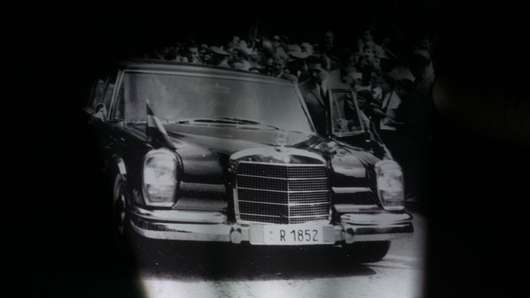