Opening of the "Don't Ask Where We're Going" exhibition

You are cordially invited to join us for the opening of the retrospective exhibition that gives an overview of the sixty-year practice of Tomislav Gotovac  a.k.a. Antonio G. Lauer (Sombor, 1937 – Zagreb, 2010), a pioneer in many different media. 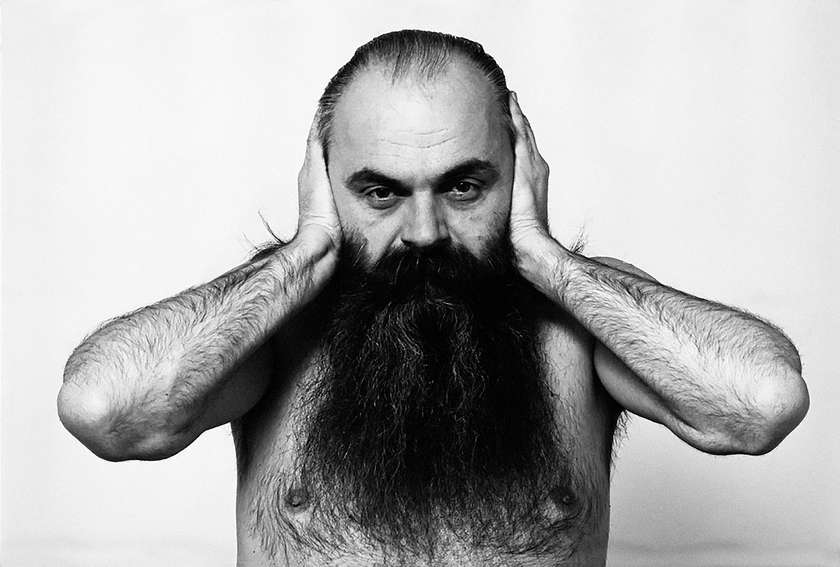