You are cordially invited to join us for a guided tour of Tomislav Gotovac exhibition, a pioneer in many different media, with curator Nataša Šuković. Guided tour will be held in English language. 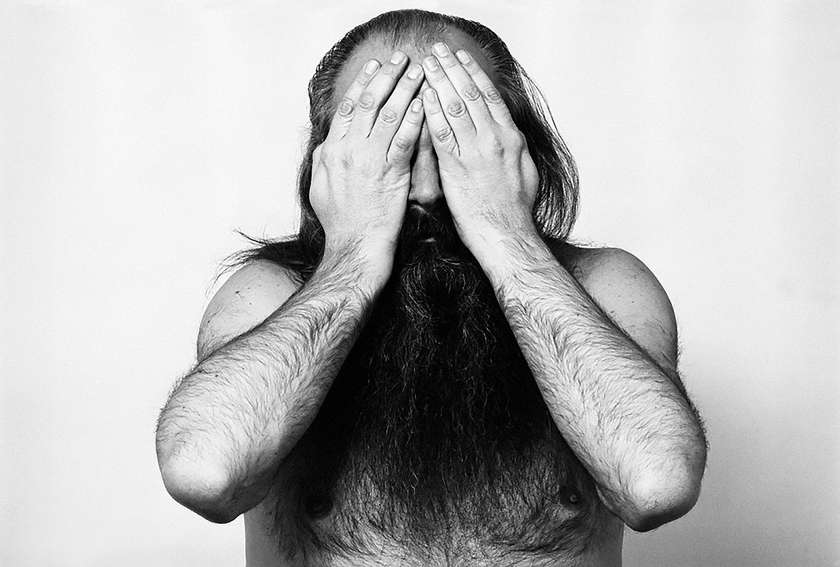