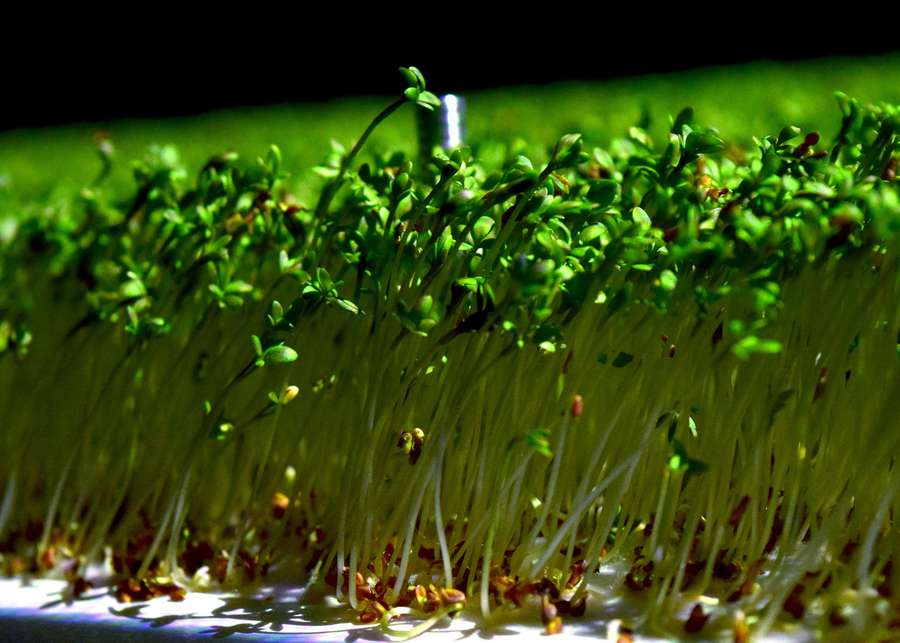 Artists presented at the exhibition: Špela Petrič, Maja Smrekar, Saša Spačal, Robertina Šebjanič, Polona Tratnik. As modern technologies penetrate all pores of our lives, societies and cultures, the consequences of the accelerating trend of (bio)technological manipulation make us question not only human nature but also the nature of human relationships with animals, plants and other living entities.

Humans often fail to detect the diverse life forms surrounding us, especially if they are on a different scale than ours. Some microorganisms even constitute important component parts of our bodies, for instance, bacteria and fungi that inhabit our skin or our bodies. By moving from the human body into the external environment and vice versa, they erode our perception of the human being as a uniform subject.

Many of the exhibited projects were performed in laboratories through interdisciplinary collaborations with experts in natural sciences and the humanities, and all are the result of long-term processes and research. The projects provide an insight into the relationship between humans, animals and plants in light of heterogeneity, hybridity, sympoiesis, intercognition and parallel evolutions, within which notions of subject and object become fluid because a human being, too, is reduced to a material to be processed, for example, a cell/body/object. By emphasising the connection between the human body and the environment, the exhibition Living Object reveals our bond with non-human actors and promotes awareness about the urgent need to take care of nature and its living systems, not only as exploitable resources, but also as living tissues that are crucial for our survival.

The exhibition of visual, audio and interactive installations was produced by established female artists who have been active at the cross-section of art, science and technology for decades, within the broad and often controversial concept of “BioArt”. Presented at high-profile international shows and platforms of contemporary art, their projects combine biotechnological sciences, evolution and artificial intelligence with discursive and theoretical strategies in order to push the boundaries of our understanding of contemporary art practices. Rather than traditional media, the artists use living matter ranging from cells to complete organisms as well as from microorganisms to their own bodies and the bodies of their non-human companions. By subverting scientific methods and technological tools, they explore the complexity of life and question its future. Finally, they address discourses on the fluidity of art objects by inviting the viewer to take on a participatory role. 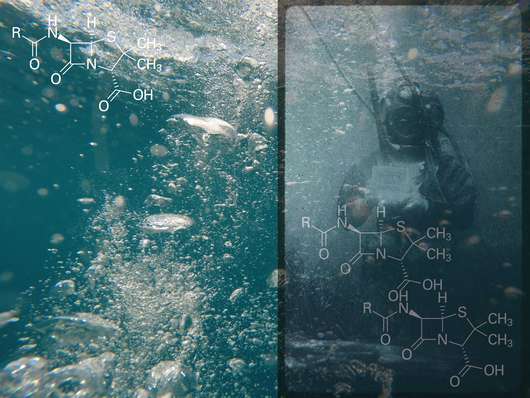 Thu
Oct 2020
Guided tour, Talk
5 p.m.
City Art Gallery Ljubljana
Guided tour of the "Living object" exhibition & Artist talk
The exhibition of visual, audio and interactive installations was produced by established female artists Špela Petrič, Maja Smrekar, Saša Spačal, Robertina Šebjanič and Polona Tratnik who have been active at the cross-section of art, science and technology for decades, within the broad and often controversial concept of “BioArt”.
All events for this exhibition
All events - City Art Gallery Ljubljana • All events - MGML