In his review of the Bojan Gorenec retrospective How Paintings Emerge for the Dnevnik Newspaper, Miha Colner wrote "Gorenec profoundly marked the Slovenian artistic scene during the past three and a half decades. His work as an artist, educator and theorist had an enormous influence on numerous generations of contemporary painters," while the art critic Vladimir P. Štefanec assessed that Gorenec’s paintings are "open codes" in his Pogledi review. 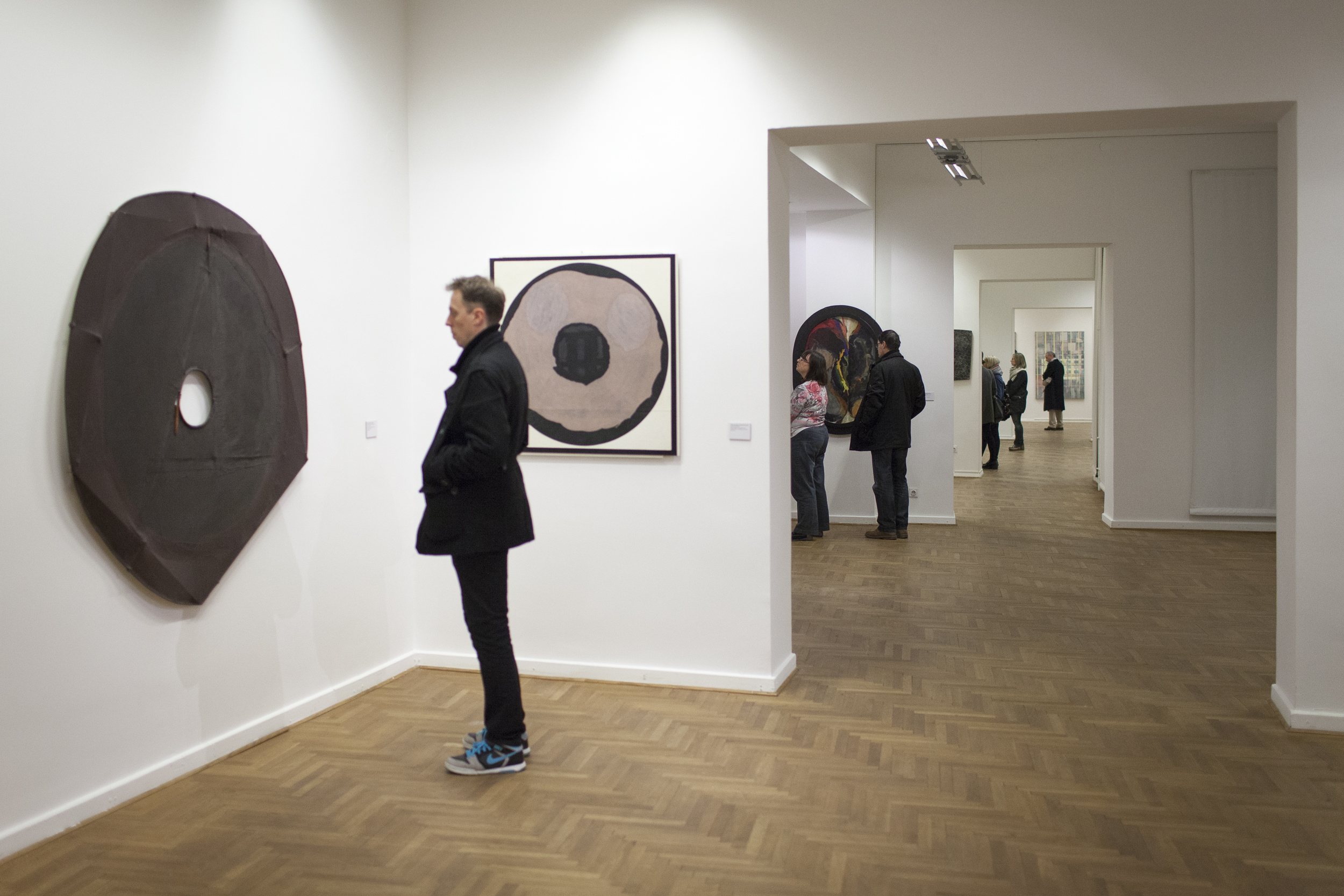 In the Dnevnik review (published in the 26 February 2015 edition) Colner also underlines that "In his early period Gorenec was still fascinated by the imperfect object and its tactility, which opened up questions on the human perception of the physical world. In his later works, however, he was consciously thinking of virtuality, immateriality and also on the credibility of the media image."
You can read the review on the Dnevnik Newspaper website (in Slovenian).

In Pogledi (the 25 February 2015 edition) Štefanac writes, "Bojan Gorenec’s painting oeuvre is complex and feels rooted in later modernism on one side, while many of his works connect and sometimes even engage contemporary phenomena. Therefore, he also is also reflecting the 21st century and not only the 20th," while he also comments on Gorenec’s works, "His paintings are, regardless to the amount of theory hidden behind them, ’open codes’. One needs to approach them in a relaxed fashion, which will offer the visitor a full and spiritual experience and a chance for a transfer of the artist’s postmodern playfulness and criticism."
You can read the article in the last edition of Pogledi Magazine (in Slovenian).