The City Art Gallery Ljubljana presents its programme for 2022

The City Art Gallery Ljubljana will be starting the new year with Žarko Vrezec’s survey exhibition; followed by a presentation of the private collection of the Vienna-based gallerist Ernst Hilger; the most comprehensive presentation to date of works by the academically trained sculptor, Metod Frlic and a survey exhibition of selected design works by Ranko Novak. Our final exhibition of 2022 will present the two academically trained painters, Mitja Ficko and Marko Jakše. 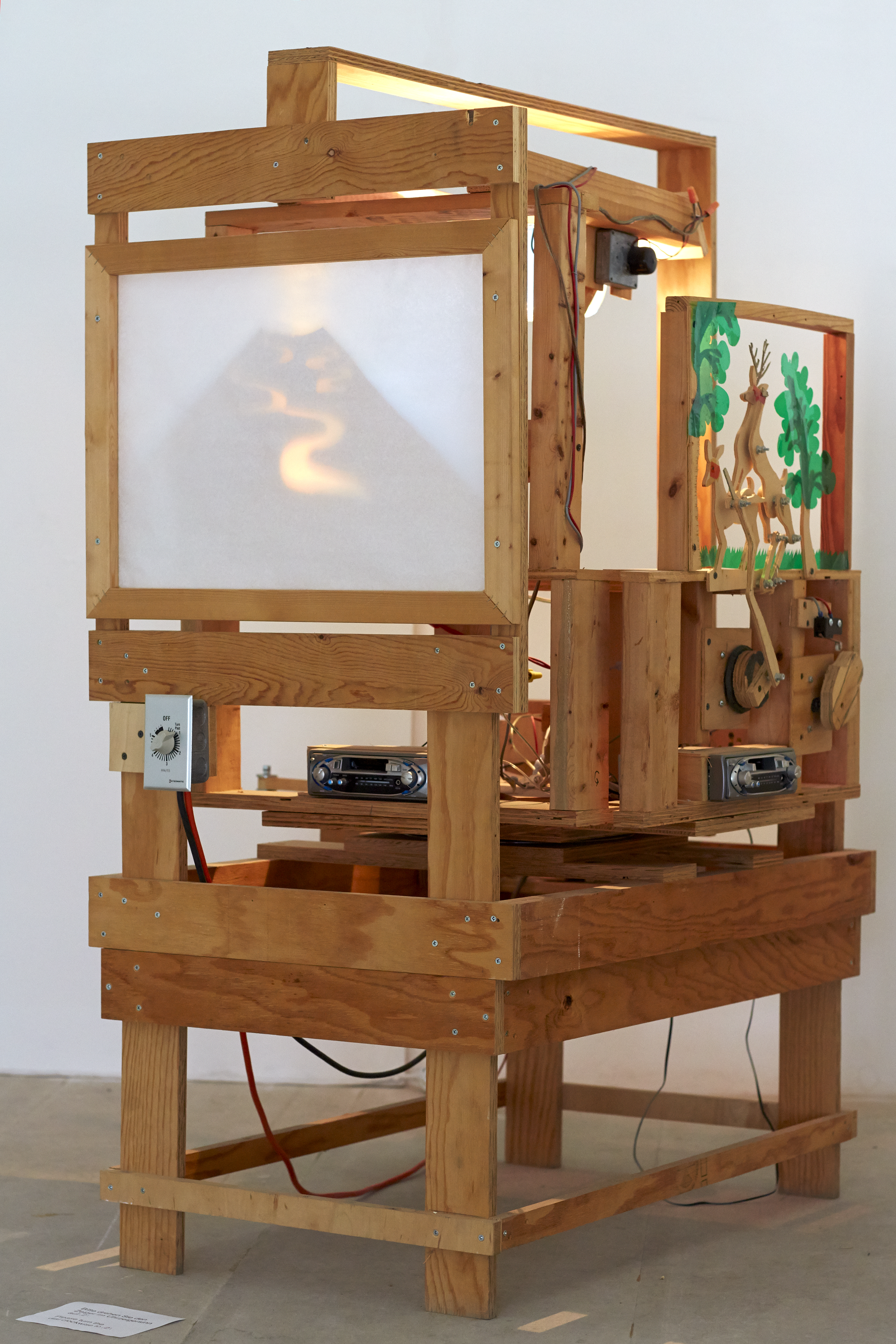 The City Art Gallery Ljubljana will be starting the new year with Žarko Vrezec’s survey exhibition, Documents 1990–2020. Vrezec has developed a unique visual language against the backdrop of ideologically neutral modernist practices, and has been one of Slovenia’s most active and distinctive artists ever since the 1970s. This exhibition will provide an insight into works created over a period of thirty years.

February will bring the opening of an international exhibition titled Artist - Collector – Public  focusing on the private collection of the Vienna-based gallerist and contemporary art collector, Ernst Hilger. Hilger has held many roles in the art world, including as president of both FEAGA (the Federation of European Art Galleries Association) and the Association of Austrian Modern Art Galleries, and he has also been instrumental in establishing galleries as important partners for museums and collectors. Comprising works by over 400 artists, the Hilger Collection not only covers 21st century contemporary art but also deals with the modernist period and various international art movements of the 20th century. This will also be reflected in the exhibition, which will present a selection of works by 39 artists from around the globe, some already internationally established, others now emerging. This exhibition will not only introduce the Slovenian audience to an example of good practice in private sector contemporary art collecting – which, like the art market itself, is rather underdeveloped in Slovenia – but will also highlight the importance of the three-way alliance formed by the artist, the collector and the audience.

This will be followed by the most comprehensive presentation to date of works by the academically trained sculptor, Metod Frlic. Frlic is one of Slovenia’s foremost sculptors, seeing sculpture as an open form and using a variety of materials and sculptural techniques. Many of his works expand into the surrounding space, allowing the viewer to move physically through a world of contemporary sculpture of Frlic’s own creation. Since 2000, Frlic has added a number of important works in stone, metal and various plastics to his oeuvre.

September will bring a survey exhibition of selected design works by Ranko Novak, timed to coincide with the 150th anniversary of the birth of the architect Jože Plečnik. The exhibition will provide an insight into the work of one of the City Art Gallery’s key external collaborators: Novak has worked with the gallery both on an occasional basis and, from 1989 to 2002, as an associate, during which time he designed nearly all its visual materials and exhibition layouts. He also designed the gallery’s first ever logo, which won a number of awards.

Our final exhibition of 2022 will present the two academically trained painters, Mitja Ficko and Marko Jakše. In addition to paintings they have created together, they will also show their solo works, making this the first comprehensive presentation of their work from the last few years. Both artists represent the extremely high quality of contemporary Slovenian art, and their jointly created works are testament to the fact that contemporary art can also emerge from collaboration between two artists.