As a film auteur, we automatically connect Tomislav Gotovac with four of his early films from his first period, which began in the late 1950s and lasted for two decades. "Afternoon of a Faun" (1963) was declared by Gotovac to be his “flagship” work, while others called his Belgrade trilogy from 1964 – "Direction" (Stevens-Duke), "Blue Rider" (Godard-Art), and "Circle" (Jutkevič-Count) – as his most important work. 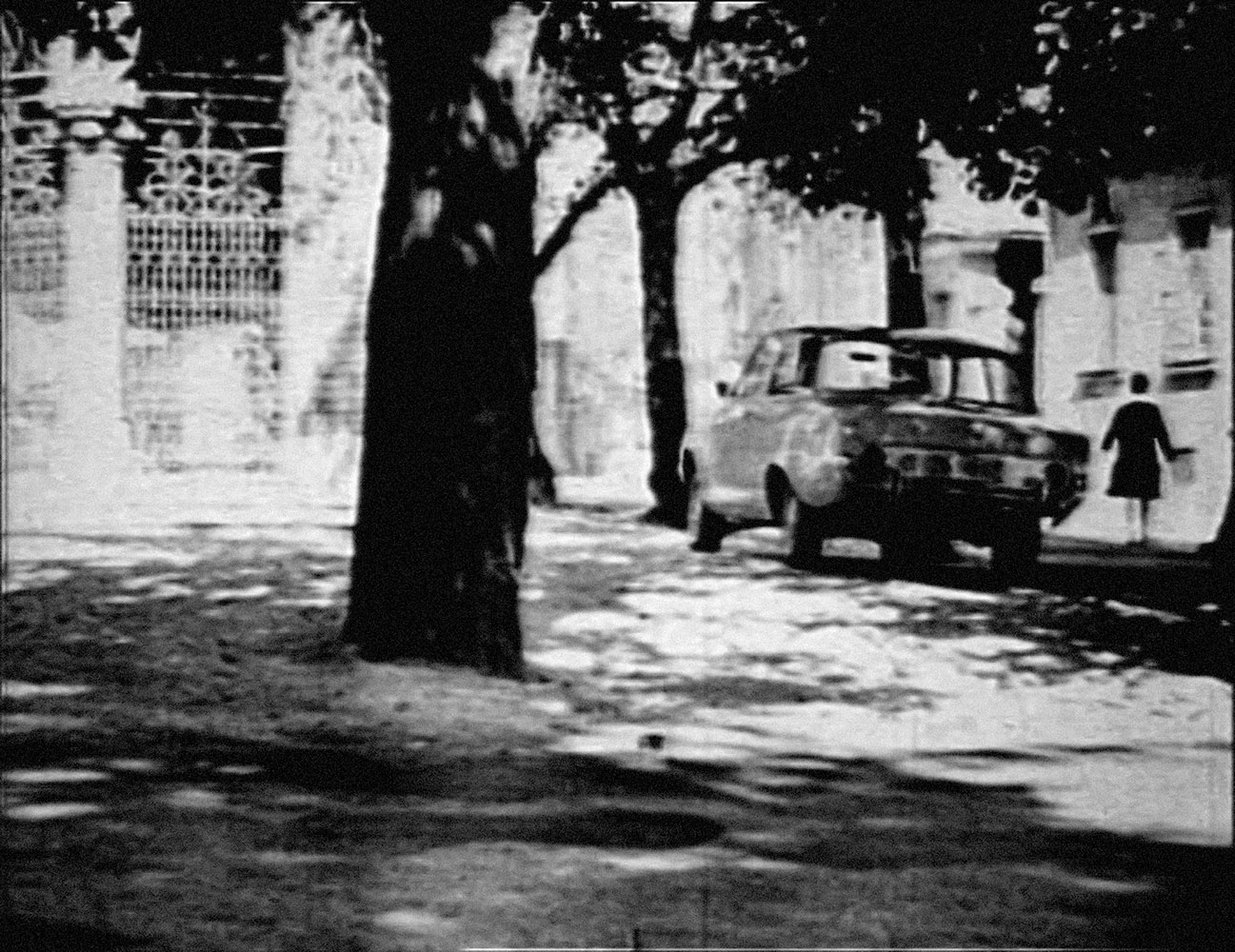 The films by Tomislav Gotovac will be screened at the Slovenian Cinematheque on Wednesday 16 May at 9.00 pm, and on Thursday 17 May at 7.00 pm.