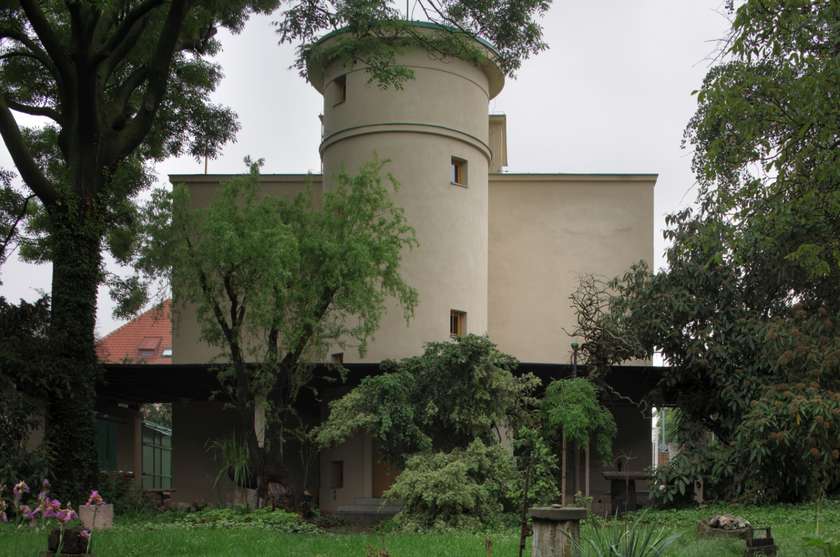 The guided tour will underscore the friendship and collaboration between the two architects, Jože Plečnik and his Czech student Otto Rothmayer, on the Prague Castle renovation, which fathered the simultaneous construction of two villas, one in Ljubljana and the other in Prague. The recently renovated and publicly accessible Villa Rothmayer in Prague is very closely connected with the almost identical villa Stadium in Ljubljana, designed by Plečnik.

Reservations for the tour attendance will be taken until all spots are filled or until 2 p.m. on 21 March. Reserve your spot at prijava@mgml.si or by calling 01 24 12 506.