Plečnik's Apartment for the First President of Czechoslovakia

"We could create something incredible out of the castle and its surroundings, and I see no one but you that would be able to carry out this historical mission," were words written by the first Czechoslovakian president Masaryk in a 1923 letter to architect Plečnik. Discover how Plečnik envisioned the Prague home of the first and all successive presidents on the introductory lecture, given by Martin Halata, MA, and architect Michal Šula, authors of the Plečnik and Prague Castle exhibition. 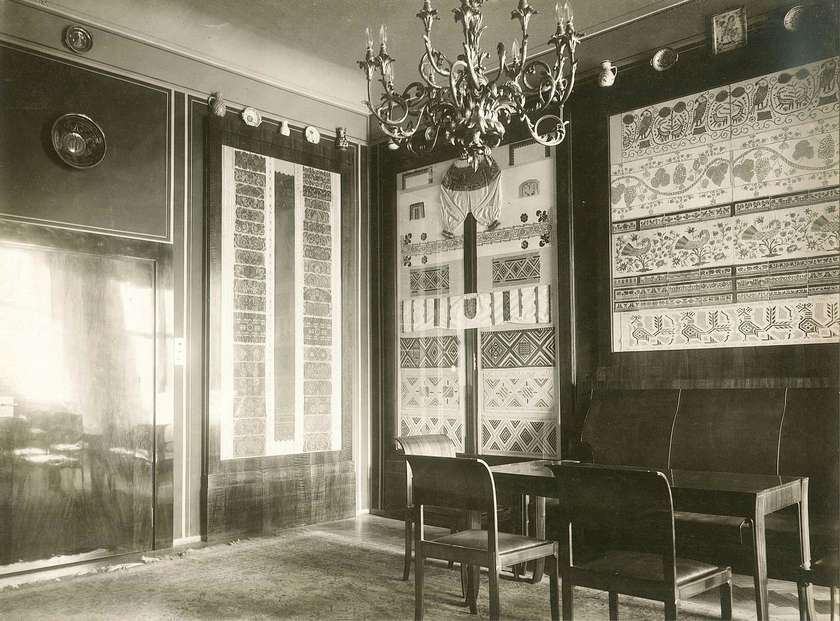 Alice Masarykova’s Salon, circa the time of Easter in 1934 © The Archives of Prague Castle

The lecture, given in Czech with consecutive translation in Slovene, will be free for our visitors. Prior reservations are mandatory and taken at prijava@mgml.si or by calling 01 24 12 506, before 3 p.m. on 20 April.