Open Day for the 60th anniversary of architect Plečnik's death 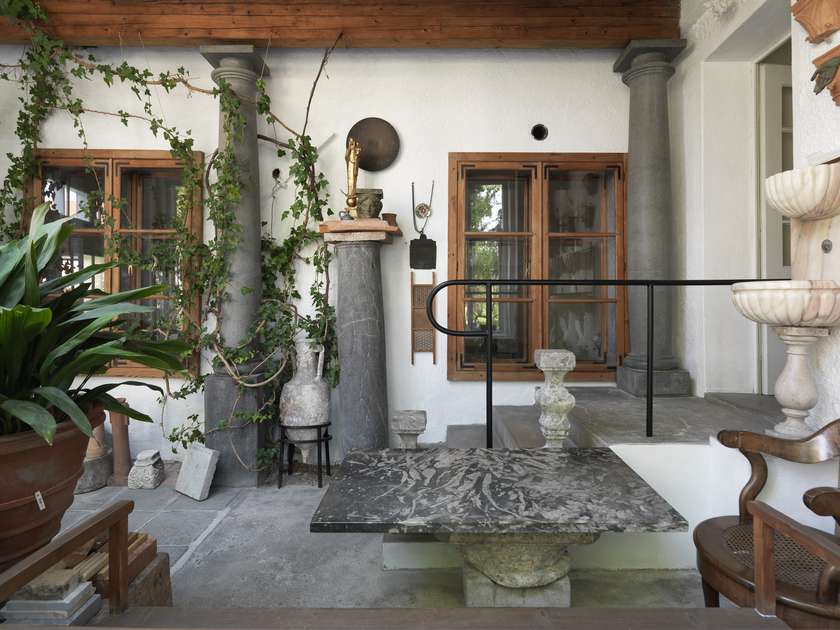 On Saturday 7 January 2017, we invite you to the open day at the Plečnik House. Visits to the house will be possible between 10.00 am and 6.00 pm. Prior booking is required for the guided tours. Reservations for the tour spots will be taken on Friday 6 January, between 8 a.m. and 3 p.m. at prijava@mgml.si.

The day's programme will be complemented with the film Impressions (Martin Meršič, 2016, 15') in which the oldest living Plečnik student, Tone Mlakar (95 years of age), remembers the late master.