ICOMOS advises the UNESCO World Heritage Committee the inscription of all the nominated works by the architect Jože Plečnik in Ljubljana on the World Heritage List. 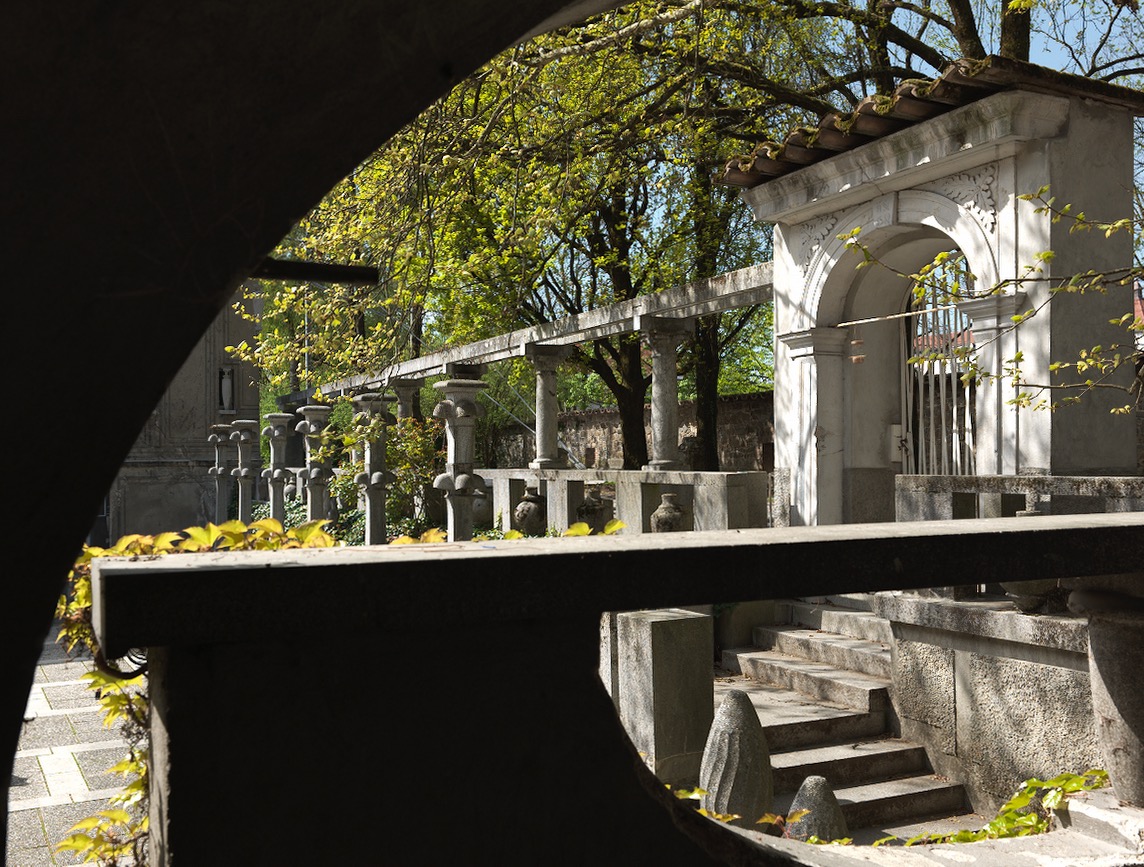 The final decision on the inscription of Plečnik’s works in Ljubljana to the World Heritage List will be known in July. However, we already know that the nomination of Jože Plečnik’s select works in Ljubljana received a positive grade from the International Council on Monuments and Sites (ICOMOS).

It is ICOMOS’ opinion that Plečnik’s approach is founded in the reformist architectural movements of the early 20th century, which is currently underrepresented on the World Heritage List. The level of authenticity and comprehensiveness of the selected works is appropriate, as well as their preservation, legal status, and management. Systematic care for heritage, the responsibility of the competent authorities, and cooperation from various stakeholders have also been recognised. Recommendations on the judgment of development projects in the central as well as in the areas of influence of individual parts of the series have been added.

ICOMOS recognised the works of Jože Plečnik in Ljubljana as an exceptional example of designing the urban space according to the human condition, in symbiosis with the deep humanistic vision of the architect. Between both world wars, Jože Plečnik transformed the former provincial city of the Empire into a symbolic national capital. ICOMOS agreed to the suggested argumentation of the selected public spaces (city squares, parks, streets, avenues, embankments, and bridges of the Ljubljanica River) and public institutions (National and University Library, Žale cemetery complex, churches of St Francis of Assisi and St Michael, and the Central Market), which have been notably integrated into the existing urban, cultural and natural contexts, while also adhering to the needs of the population. The selected monuments, sites and entities in the centre and suburbs of Ljubljana are distinguished by a special architectural language, which creates a bond with the past, new original and economical interventions and, combined, build the city’s identity.

The nomination was prepared, under the auspices of the Ministry of Culture, by a working group consisting of experts from the Museum of Architecture and Design, the Institute for the Protection of Cultural Heritage of Slovenia, the Museum and Galleries of Ljubljana and expert outworkers, in a partnership with the City of Ljubljana and in collaboration with local institutes, owners, and managers of Plečnik’s heritage.