The middle-class housing culture of the time drew on the grand styles and features of historical art. Both the architecture and interior design of these bourgeois homes reflected the status of this new social class – city people in positions of economic, social and political power. By the second half of the 19th century, a Slovenian-national middle class had evolved within the dominant German culture of Austro-Hungary. Its members played a key role in Slovenians being recognised as a national community. The new middle classes comprised senior officials, bankers, businessmen in the field of insurance, factory owners and so on. They built urban palaces for themselves – villas with gardens – and decorated them in grand, often Baroque, style.

The villa on Večna pot (the road is now called Cesta 27. aprila) was built in 1909 to 1910 by Leopold Klepec, a post office official, for his family. Hribar, then ambassador to Bohemia, bought it soon after the first world war, and moved in with his wife Marija (née Goričan) and daughter Zlatica four years later. The building, the interior and the surrounding garden were modified to reflect his needs and tastes. He first enlarged the grounds by purchasing the adjacent land. The lavish garden, which has been only partly preserved, contained vegetable beds, a garden shed, a greenhouse, a compost heap and a rabbit hutch. He had an orchard planted on the other side of the stream and a small pond with water lilies created on the stream itself. The garden was dotted with decorative shrubs and flowers.

In 1933 Hribar, whose eclectic tastes included a fondness for old styles, decided to remove the wooden veranda on the south side of the house and build an extension there. He entrusted the task to the architect Josip Costaperaria, with whom he had worked before. With this extension the villa acquired a basement apartment, a ground floor library and, upstairs, a study for Hribar and a bedroom. A porch was added to the east side of the house. The rooms of the villa were given sophisticated, custom-made furniture. The final addition to the villa was made in 1940, when Hribar, realising that war was imminent, had a bunker built beneath it. 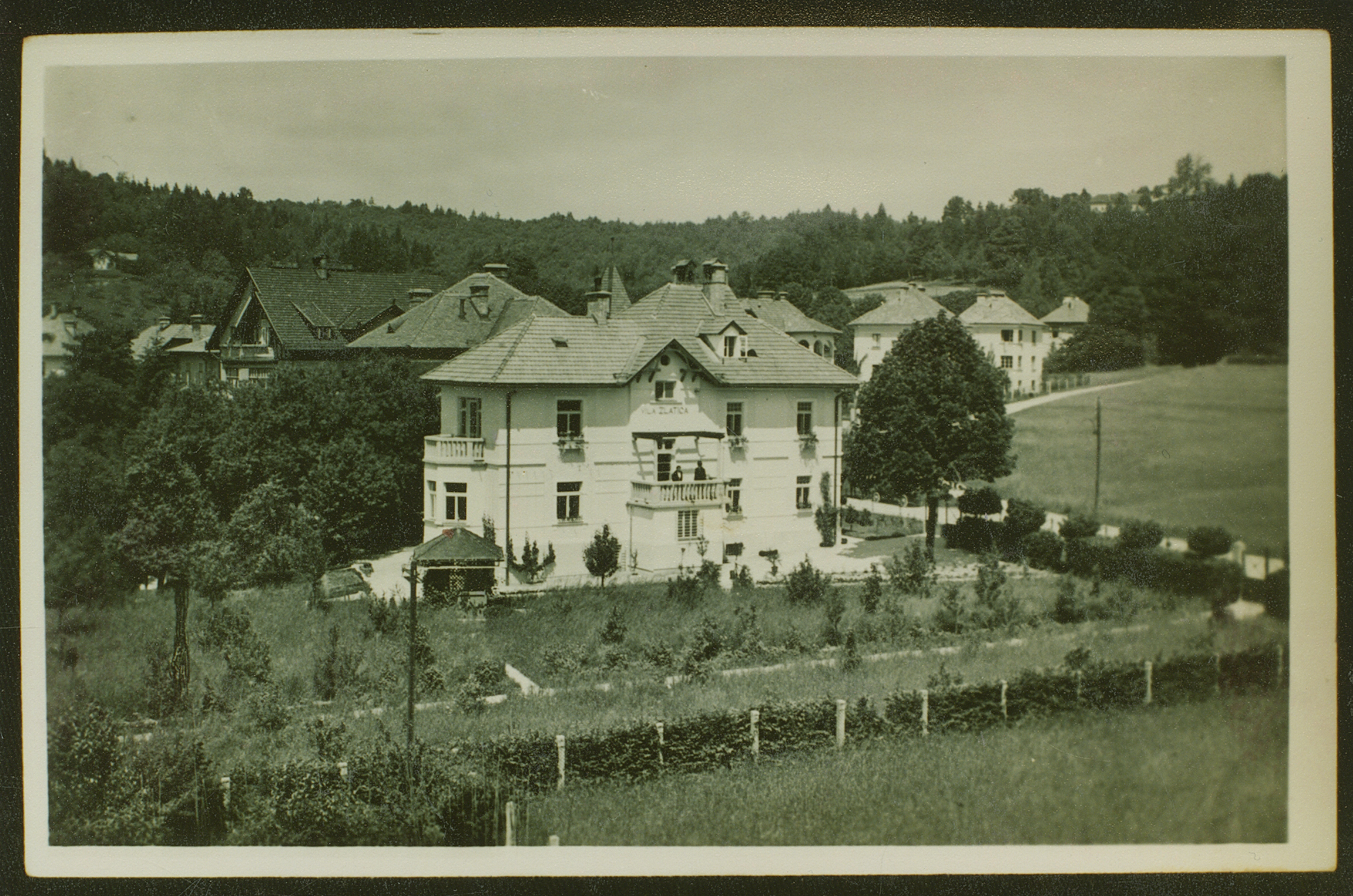 Villa Zlatica and garden, after 1933 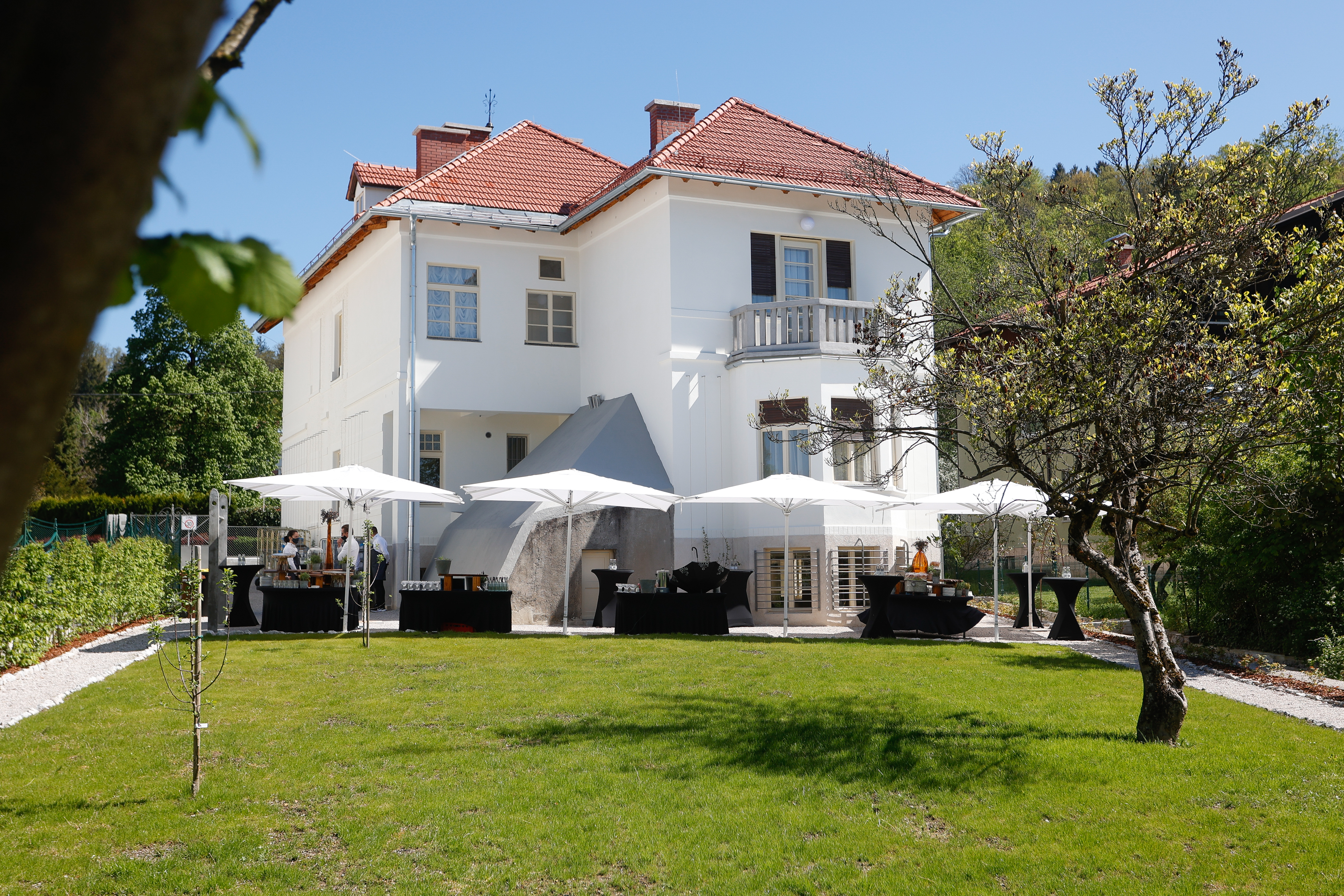