An advocate of progress and Ljubljana's most popular mayor

Ivan Hribar (1851–1941) carved out his political career as a hard-working city councillor from 1882 to1906, during which time he became known as a determined advocate of progress. He was made an honorary citizen of Ljubljana in recognition of his contribution to the construction of the city’s first water supply system, and served as its mayor from 1896 to 1910. It was in this capacity that he transformed Ljubljana – then no more than a sprawling village – into a modern city in the aftermath of the great earthquake of 1895, modernising its infrastructure in line with the urban development plan, providing street signs in Slovenian, organising sewerage and refuse collection and setting up schools, a power plant, a savings bank, a market and more besides. Ljubljana also acquired two new important monuments, to Prešeren and Trubar, during his term of office.

A liberal, a tireless patriot and a pan-Slavist

As a liberal politician, Ivan Hribar promoted the idea of a United Slovenia and of merging the South Slavs into a common state. He valued practical knowledge over academic qualifications, and his own abilities far exceeded his formal education. His career success was founded on his extraordinary diligence and his involvement of visionary experts from a wide range of fields. After his mayorship of Ljubljana, he went on to become Ambassador of the Kingdom of Serbs, Croats and Slovenians to Prague (1919-1921), King’s provincial representative in Slovenia (1921-1923) and a senator of the Kingdom of Yugoslavia (1932-1938). He was entirely devoted to the idea of the Slovenian nation. His life, career and dramatic death made him a legend in Slovenian politics at an important time for the growing sense of Slovenian national identity. 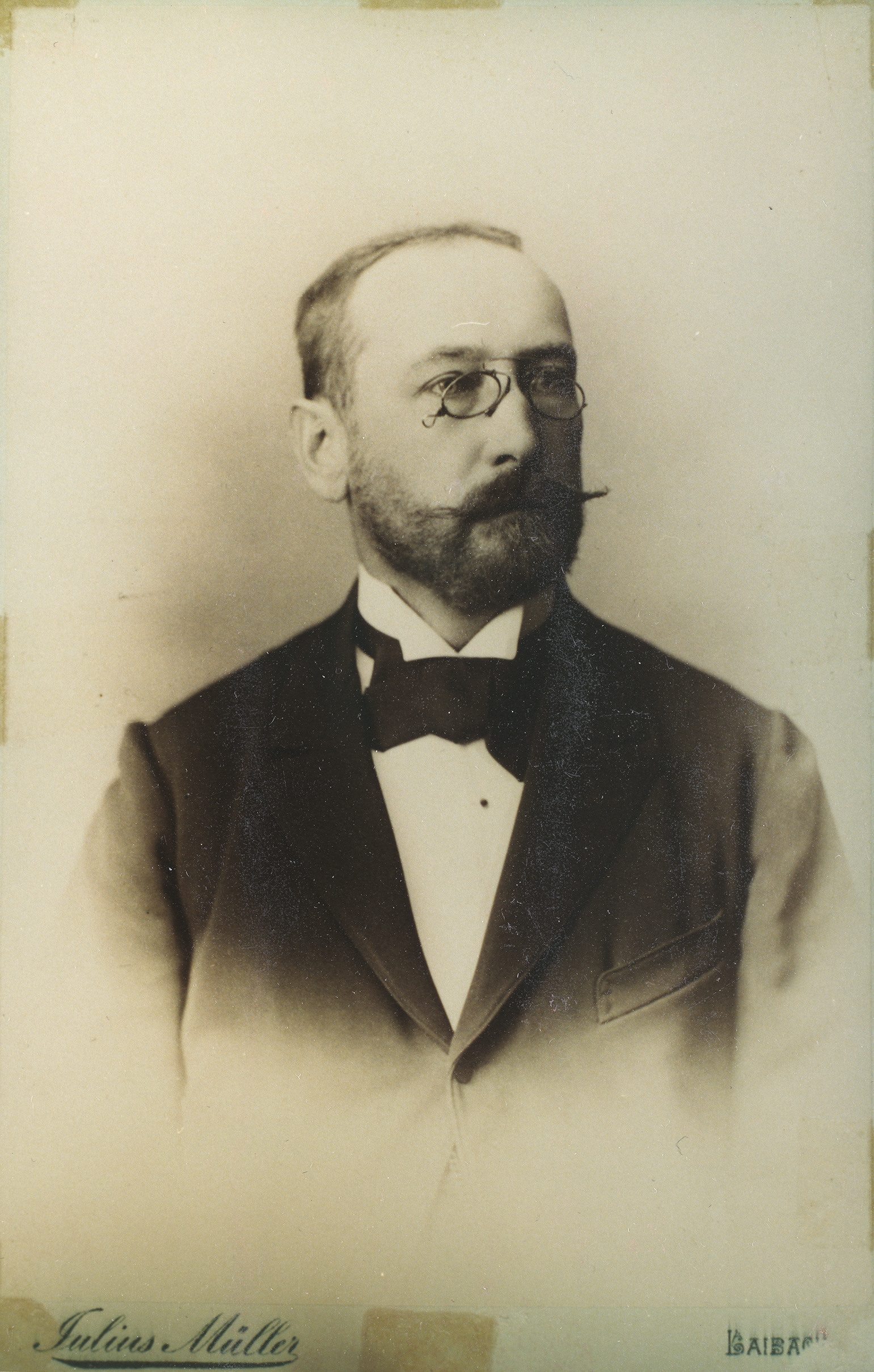 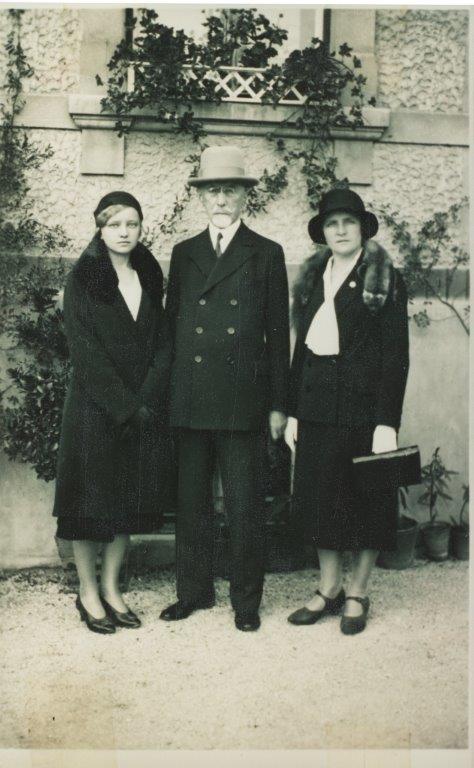 In both politics and economics, Hribar always pursued his vision unwaveringly in the service of the Slovenian nation. His labours were rooted in the belief that Slovenians would be better equipped to gain their independence if they had their own capital. He did everything he could to strengthen the economy, founding banks and insurance companies and working to create a range of national institutions including the Slovenian Academy of Arts and Sciences, the Slovene National Theatre and a Slovenian university (the University of King Alexander I, from which Hribar would be awarded an honorary doctorate in 1941). As Mayor of Ljubljana, he made Slovenian the official language of local government. He also established a collection that would later become the Ljubljana City Museum and set up the Historical Archives of Ljubljana, the National Gallery and the city library (now part of the Slavic Library), to which he donated his own book collection. In addition to all this, Ivan Hribar was also a journalist, newspaper editor, translator, poet and author. His contemporaries, associates and friends included Ivan Tavčar, Dr Janez Bleiweis, Janez Trdina, Ignacij Borštnik, Josip Jurčič, Alojz Gradnik, Simon Gregorčič, Anton Aškerc, Josip Stritar, Jože Plečnik, Rihard Jakopič, Max Fabiani and more.