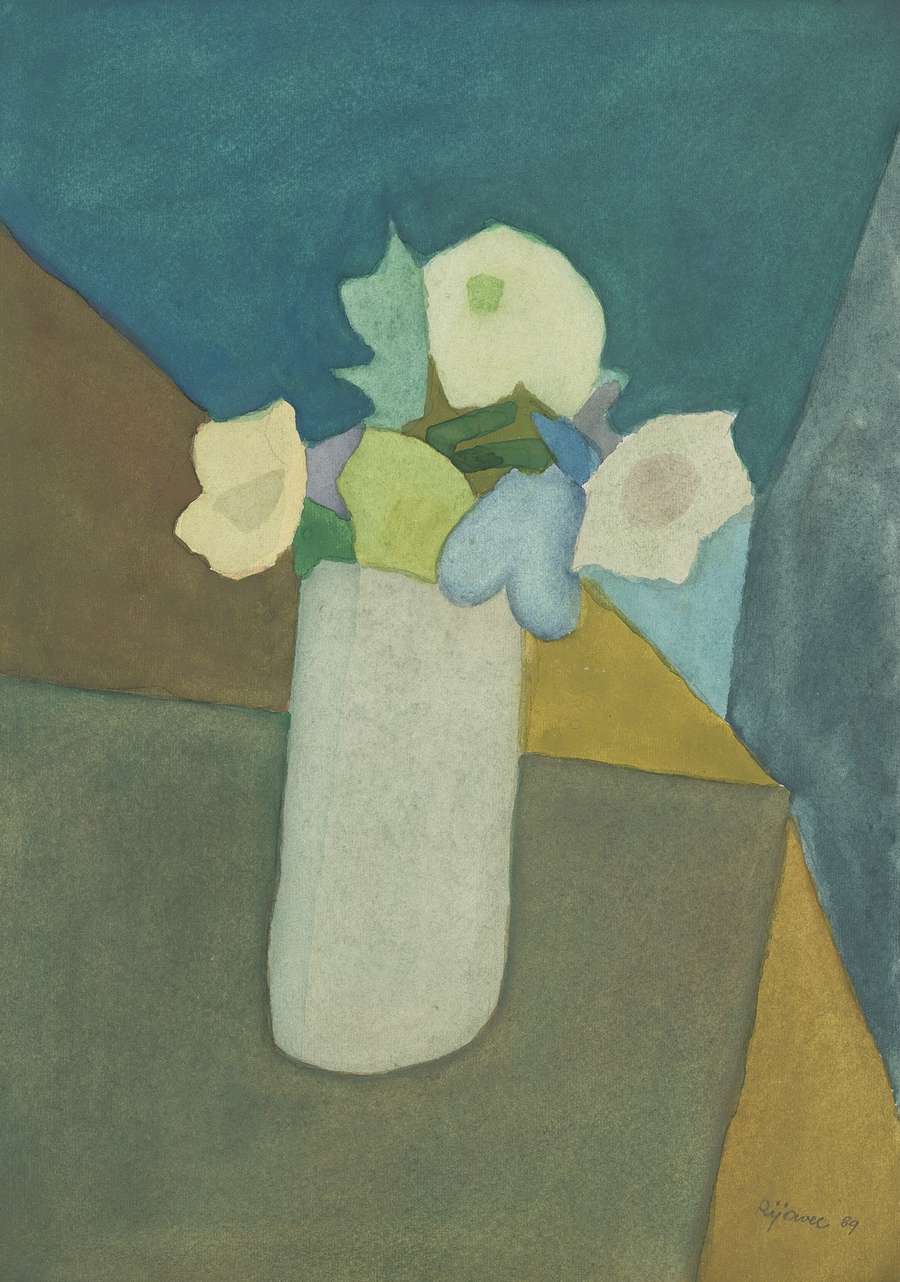 From the 20th and 21st Century Art Collection

We are continuing our series of exhibitions and publications dedicated to the Museum and Galleries of Ljubljana’s art collection from the 20th and 21st century.

The Museum and Galleries of Ljubljana (MGML), a public institute, builds its collection by means of annual purchases. The core of its collection consists of artworks held at the Ljubljana City Museum, which is heir to Ljubljana’s centuries-old collecting tradition. Among these works are a number of paintings by Milan Rijavec.  In 1988 the Museum staged an exhibition of Rijavec’s works, accompanied by a monograph with an introduction by Janez Mesesnel, and also purchased one of his paintings, Flowers, for its collection. Another of his paintings, Room, had been acquired for the collection three decades earlier. As an expression of thanks for these purchases, the artist then donated five watercolours to the museum; these were in addition to two that he had already donated to the City Art Gallery’s founding collection in 1996. These works, along with all the others that have been added to the Museum’s collection thanks to the generosity of many individuals, have greatly enhanced its significance and quality, and the Museum values them enormously. This exhibition is therefore dedicated to all our many donors.

When people hear ‘watercolour’, they mostly think of something without much tonal contrast, that has been painted in a single burst of inspiration, with consistently translucent lighter registers, and abounding in soft transitions. Milan Rijavec’s watercolours firmly reject these preconceptions. That he did not paint in a single burst but rather with a distinctly studious approach can be seen in his use of gouache, which has in some cases been added onto a painting that had already been signed. 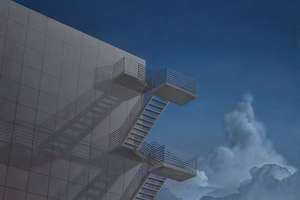