Within it one will find the names of those who have shaped the past, present and the future of the city.

Over the past 200 years, the city of Ljubljana has bestowed numerous honorary citizenship titles to those of its inhabitants who have been instrumental to its development, prosperity and fortunes.

Now, their names and deeds have been immortalized within the Golden Book of Honorary Citizens of Ljubljana, created by the former curator of the Ljubljana City Museum Janez Kos with the assistance of the municipality. “This is the golden book of a long line of meritorious people from Ljubljana whose names should be protected from oblivion and firmly imprinted on the historical memory of the people of Ljubljana,” stated its author.

The book is separated into two main parts – within the first part one can explore the history of the city’s development, how it evolved and transformed over the centuries as well as the emergence of the title of honorary citizen.

In the second part, you’ll find the names, deeds and biographies of the many honorary citizens of Ljubljana, in chronological order and accompanied by pictures provided by the City Museum and the City Archives. 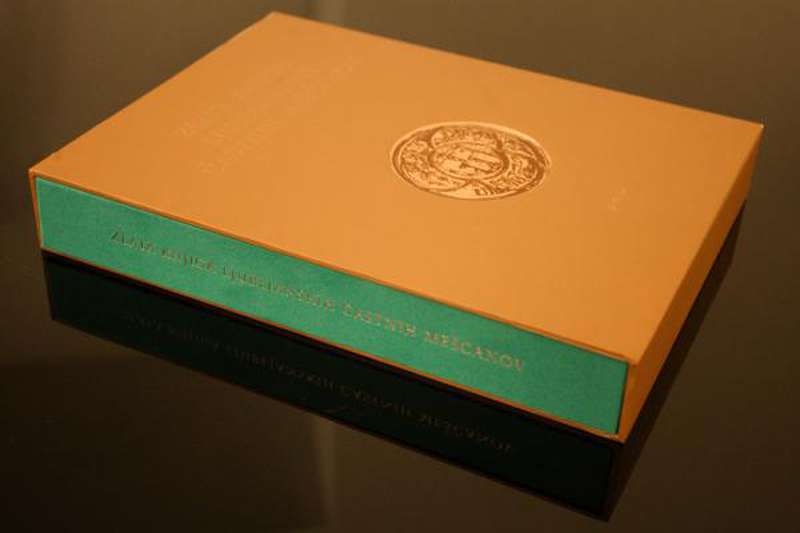 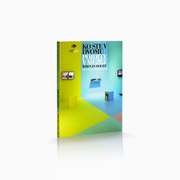 History of Ljubljana: From pile dwellings to a green capital

Artefacts, images, and texts, condensed into ten chapters, bring to life the history of Ljubljana, from the prehistoric first settlement to the development of a modern capital and contemporary city. 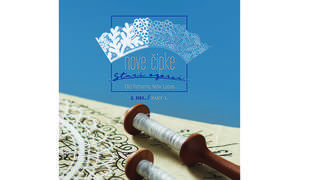