At the lecture “From Sukarno to Joko Widodo”, Dr Tvrtko Jakovina, one of the greatest experts on Indonesia’s contemporary history in the region, will depict the political events in Indonesia: from gaining independence to the dreams about a superpower. 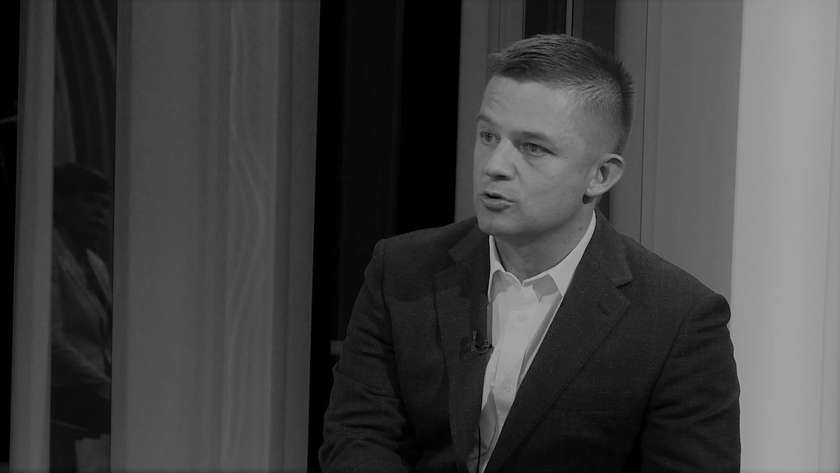 Dr Tvrtko Jakovina will present us the development of the Indonesian Non-Aligned Movement, what was the relationship between Tito and the first Indonesian president, Sukarno, the roles played by the Yugoslav ambassadors Aleš Bebler, Franjo Knebl, and Budimir Lončar, the values and interests on which the collaboration between Yugoslavia and Indonesia were based. He will present his vision of the dramatic changes that took place in the history of Indonesia: the 1965 coup d’etat, which caused one of the largest pogroms of a part of the Indonesian population, Suharto’s leadership of the country from 1967 to the end of the Cold War and the political events during the time of the current president, Joko Widodo.

The lecture is a part of the “Vision 20/20: Community" exhibition and will be in English. Please, follow the recommendations of the National Institute of Public Health. Entry free.

From 2010 to 2015, he was a member of the Council for Foreign Policy and International Relations of the Croatian President Ivo Josipović. He is vice-president of the Croatian Fulbright Alumini Association, member of the Board of the Croatian-American Association, Management Board president of the Center for Democracy and Law "Miko Tripalo" and member of several editorial boards. He regularly contributes for daily newspaper Jutarnji list and for weekly Globus. From 2013 to 2016, he was anchor of Croatian Television show "Treća povijest” (Third History).

Jakovina obtained MA in American Studies at the Katholieke Universiteit Leuven in Belgium and PhD from the University of Zagreb. He also studied at the University of Kansas, USA, and at Boston College. He was visiting researcher at the Georgetown University in Washington.