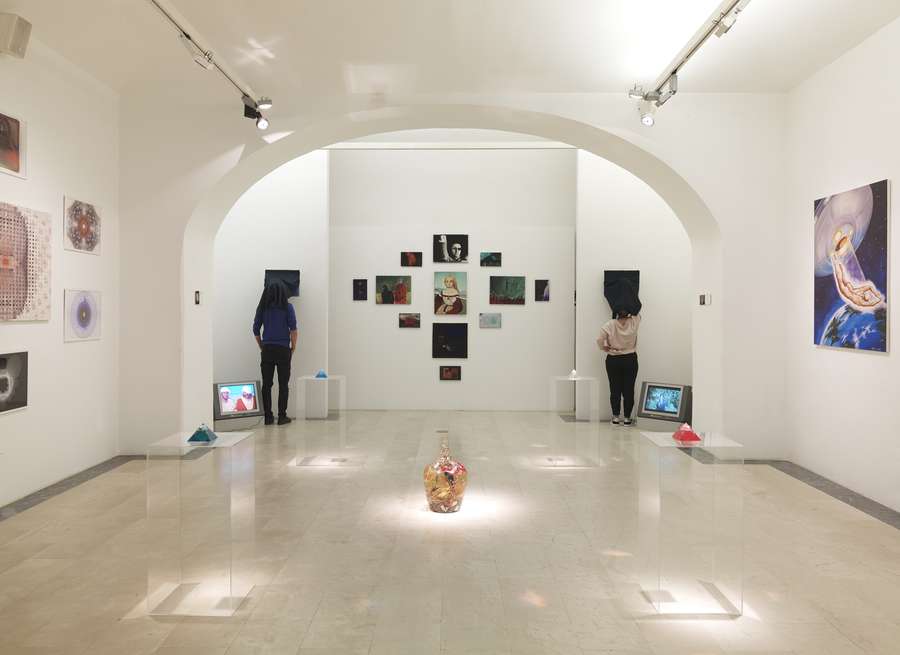 The exhibition "Seeing Eye Awareness" celebrates the artist as cultural clairvoyant, as someone having a third eye opened unto the secrets of society, as someone we invite to reveal mystical truths.

The exhibition Seeing Eye Awareness celebrates the artist as cultural clairvoyant, a shaman, as someone having a third eye opened unto the secrets of society, as someone we invite to reveal mystical truths. The artist's truest function has been to uncover mutations and anomalies. These are things that come from a place where language is insufficient or that crosses the border of consciousness, showing us culture’s bleeding edge.

There are multiple kinds of practices and artifacts in this exhibition that offer forms of revelation, fantasy and problem-solving that highlight today's slippery moment of belief. Some artists have cosmic or occult aspects to the work they make and others are ambassadors of mysticism and astral folklore, another group have gifted technological savvy and are outsourced by larger forces for research purposes with goals yet to be determined. The final category is of artists who I fantasize are in fact cultural operatives or moments of scripted avant-gardes.

Disclaimer: This is a fantasy, every detail. Don’t believe any of it. I’m making most of it up, especially the speculative bits. It should not be seen as a truth of any kind but rather the fictionalization of how the art world might be used as an experimental space for developing mind control. This is happening right now with the radicalization of the self. If you consider what we are making online as a supreme consciousness then I think an algorithm will certainly discover a master archetype: which for us will be the most beautiful mirror. It will be a sublime rapture of aesthetics, a Basilisk revealed to us by a push notification.

Based in Los Angeles, Aaron Moulton is currently the Creative Director at Nicodim Gallery, Los Angeles. Previously he worked as the in-house curator for Gagosian, creating experimental thematic exhibitions for the global brand. He was senior curator of the Utah Museum of Contemporary Art in Salt Lake City, and founded the gallery Feinkost in Berlin. His exhibitions and projects employ the art world to perform thought experiments. His work mediates the contemporary visual cultures, and visions and traditions of New Age communities, the Occult and pseudoscience.

The exhibition is included in the programme of the Indigo festival. 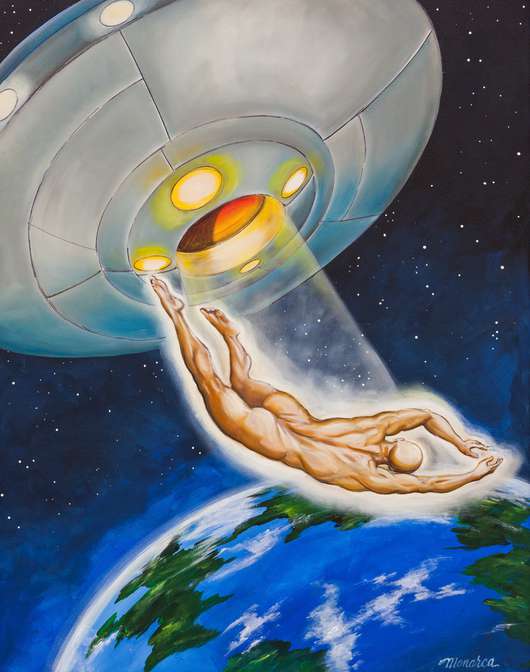 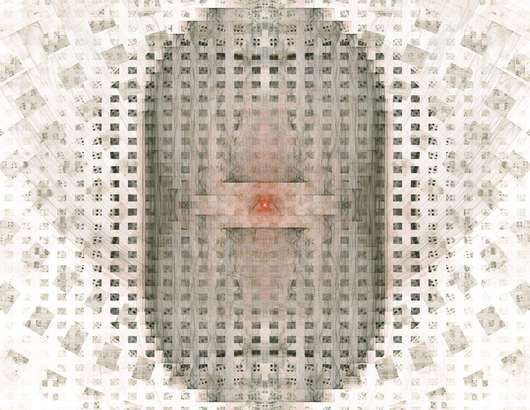