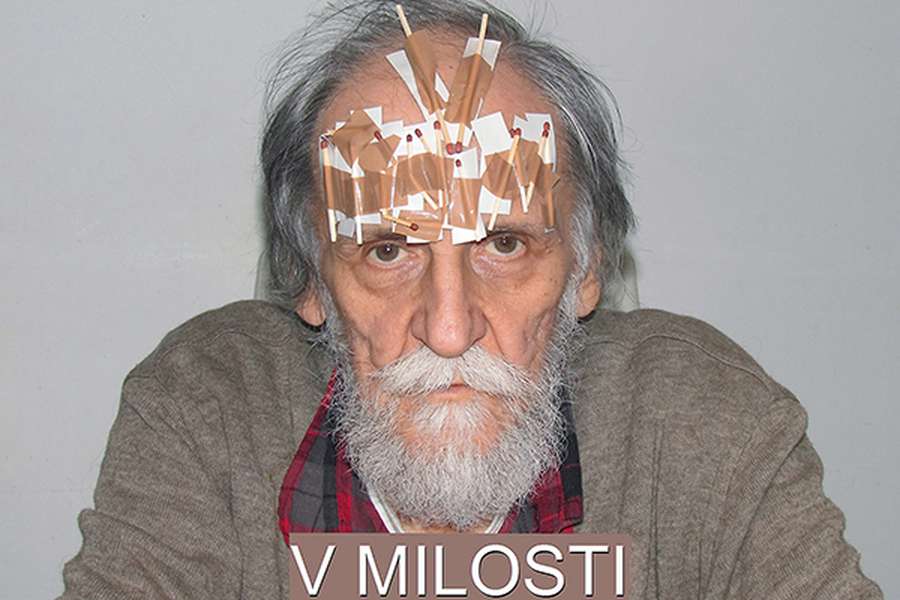 Marko Brecelj was a poet, singer-songwriter, musician, youth and social worker and a pioneer of Slovenian performance art. He was the father of the concept of the Soft terrorism, a form of activism in art, living his personal artform without distinction between the public and the private.

In the last fifty years, Marko Brecelj made a tremendous impact on the culture of former Yugoslavia as his legendary personality continues to influence patterns of thought outside of Slovenia.

The date of the exhibition opening is no coincidence: instead of the International Day of Persons with Disabilities (December 3 rd), which in Slovenia is celebrated also as This Merry Day of Culture due to the poet France Prešeren's birthday, Brecelj will be celebrated on February 8th, the last day of Prešern's life, when he traditionally wouldn't be awarded the Prešeren prize for Lifetime Achievements.

Divided between the cusp of creating a cultural saint and the yard sale of a compulsive collector of own memories we conceived a half-overview, a didactic and softened soft-terrorist exhibition.

The decision to make the presentation 'fire safe' is an alternative inforced by the curator saving his ass, rather was by the artist himself. Video and audio documents, props and artefacts from soft-terrorist actions and public performances held by the artist and his collaborators are presented in the exhibition, as well as fragments of his musical performative practice in collaboration with Ivan Volarič - Feo.

The exhibition is set directly into a still functioning ambient of the previous exhibition – Soap Opera by the Stran 22 collective, creators, who also originate in the Slovenian Istria. Some part of their cultural education had been influenced by Brecelj's cultural production, mostly during his time as the toilet manager at the MKC Koper Youth and Social Centre, up until 2015, when the former Koper mayor completely overtook this autonomous venue.

Instead of allowing his successors to stand on his shoulders and see further and being enlightened, Brecelj symbolically standed on theirs and has overtake Soap Opera's cleared out space. In some way, he prolonged the running time of Ljubljana Bows to Slovenia exhibition cycle by contrasting the visually pleasing and the conceptually difficult.

Peter Tomaž Dobrila has stated  in the 2019 Prešeren Award for Lifetime Achievements nomination proposal for Marko Brecelj: »The creator and lead excecutive of soft-terrorist actions aims to address all generations in an enetertaing way and motivate them to challenge the suffocating hegemony of proper behavior and expression, a tool of the System to preserve its supremacy and conceal the raw core of its destructive and violent essence.« In his integrity, bravery and principle in all eras and regimes, Brecelj can be seen as one of the pioneers of cultural resistence. 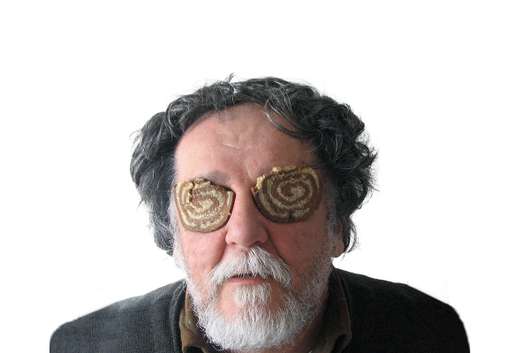 Tue
Mar 2022
Guided tour, Presentation
10 a.m.–6 p.m.
Match Gallery
Screening of films about Marko Brecelj and a guided tour
In the context of the exhibition Cheerful end game of Marko Brecelj we prepared a full-day screening of films about the artist in the conference hall of the City Museum of Ljubljana. At 17.00 in the Match Gallery we also invite you on a guided tour with the exhibition curators Vasja Cenčič and Jani Pirnat and a special guest, Arijana Markučič Brecelj.
All events - Match Gallery • All events - MGML 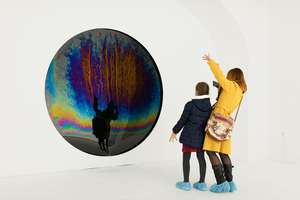