The exhibition Ljubljana, a City with Plečnik's Signature at Tivoli Park in Ljubljana has been extended until 7 November

The photographic exhibition Ljubljana, a City with Plečnik's Signature, which is adorning the Jakopič Promenade at the Ljubljana's Tivoli Park will continue to entice its visitors until 7 November. The extended exhibition displays archival photographs of Plečnik's Ljubljana taken by Peter Naglič and a contemporary view of Plečnik's works through the lens of Matevž Paternoster's camera. 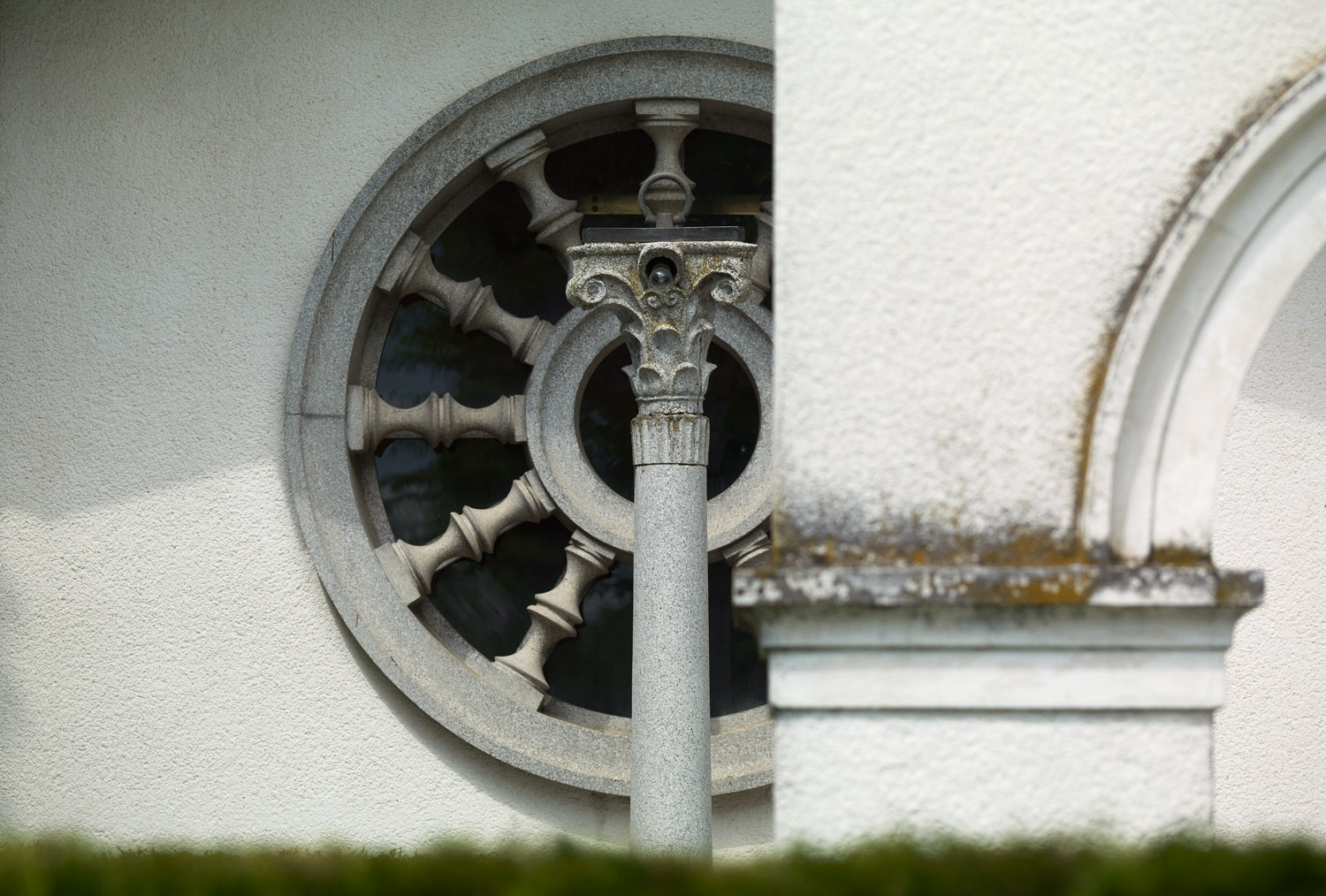 It is impossible to imagine today’s Ljubljana without Plečnik's architecture. Yet, that is exactly how it was in the 1920s, when our greatest architect began executing his magnificent projects. Peter Naglič, a successful entrepreneur from Šmarca pri Kamniku, captured the moments while Plečnik's Ljubljana was being created in the 1920s and 1930s. Naglič, who also helmed the family brush factory alongside his brother, was an excellent amateur photographer. His broad-minded thinking enabled him to take a panoramic view in his profession as well as in everyday life. He recorded and documented events of the day, regardless of their importance, and imbued them with an air of permanence. While at home or nearby, on business travels to Ljubljana, around Slovenia, or on his extensive travels outside his homeland, Naglič created a collection of more than 10,000 shots of life, cities and events, documented first on photographic plates and later on film. On his journeys, he stopped at and commemorated a number of construction sites managed by Plečnik: the newly built Triple Bridge and Cobblers’ Bridge, the construction of the National and University Library, the Stadium in Bežigrad, Žale Cemetery, Ljubljana’s Central Market, several of Plečnik’s churches and the adaptation of the outer bailey of Ljubljana Castle – Šance. It is thanks to Naglič's grandson, Matjaž Šporar, that we can see these photographs. Mr. Šporar has taken excellent care of the collection, studied it and made it available to the general public.

Architecture might appear immobile, even eternal. It might seem that it will wait in one spot for its photographer and that its static condition implies that it will not dictate any time constraints for lighting or require the photographer to wait for the decisive moment. Yet an architectural photographer relies precisely on perfect timing. The photographer's priority mission is to search for the right photographic view a moment when all the factors of nature and society that dictate architecture’s appearance directly contribute to the realisation of the photographer's predetermined vision. These moments most often occur during unusual hours of the day when the city is still asleep, during rare ideal weather conditions or transient natural events, all of which the photographer must know how to use to his advantage.
The work of photographer Matevž Paternoster (b. 1979) is most distinctly defined by two milieus – heritage and architecture. As a museum photographer, Paternoster has encountered numerous challenges in portraying heritage during his fifteen-year-long career. He overcame these challenges with a strategised pursuit of ideal technical solutions as well as his own artistic voice. He is fully aware that heritage, whether mobile or immobile, is impossible to simply document. Photography must interpret the appearance of heritage and capture the visual essence of its message as well as the time in which it was formed. Architecture is no exception, regardless of whether it is a building monument or a contemporary architectural creation. On this premise Paternoster builds his photographic oeuvre in collaboration with numerous local and foreign architectural bureaus.

No architecture, not even Plečnik's architectura perennis, has any effect without the context of space in which it is situated. Its nature, though in its essence dead, always comes to life with the unstoppable forces of nature that surround architecture and with its inhabitants.

The exuberance of life that is so delicately included in Paternoster's interpretation of these familiar creations makes us realise perhaps we only now live in this perfected image of the city. An image that was actually planned for Ljubljana by the visionary architect.