Fokus grupa has been active since 2012. In its work, it tries to establish a critical framework for reading the artistic, economic and political surroundings in which it operates. It lends and learns from design, architecture, curatorship and writing, while often broadening its working team with collaborators from other fields. 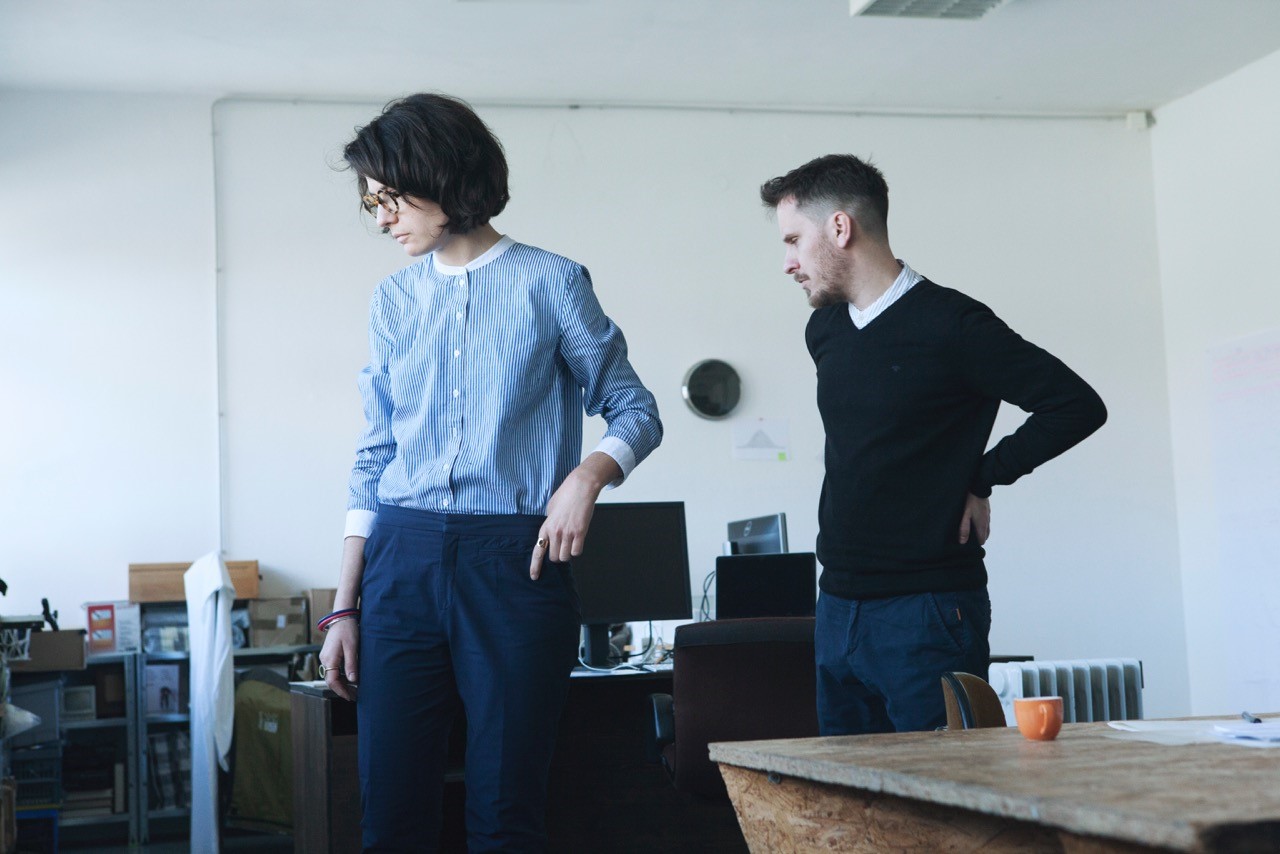 In 2015 the collective participated in the post-master’s programme of the Bauhaus Dessau, and in 2016 with the Künstlerhaus Büchsenhausen Scholarship, they developed a project seminar at the Innsbruck Institute for Architectural Theory which, realized as Exhistenzoptimum project was exhibited at Kunstpavilion Innsbruck in 2016. and in its extended version at the exhibition Some Shapes of Things to Come at Kunstverein Harburger Bahnhof, Hamburg in 2018. In 2016 they also exhibited the project "Stories about Frames" at MSU, Zagreb and at Fundació Antoni Tàpies, Barcelona and MSUB, Belgrade. The project "Invisible Matter" was exhibited in 2017 at Bunkier Sztuki, Krakow, and in 2018 at Onomatopee, Eindhoven.