Iztok Sitar: Under the Red Star

Iztok Sitar aka Ninel (this is an anagram, which can be read backwards) is among the most significant comic book artists in Slovenia. His body of work is extensive, and most series or cycles have been published in books. He has also published in many national and foreign magazines and newspapers. 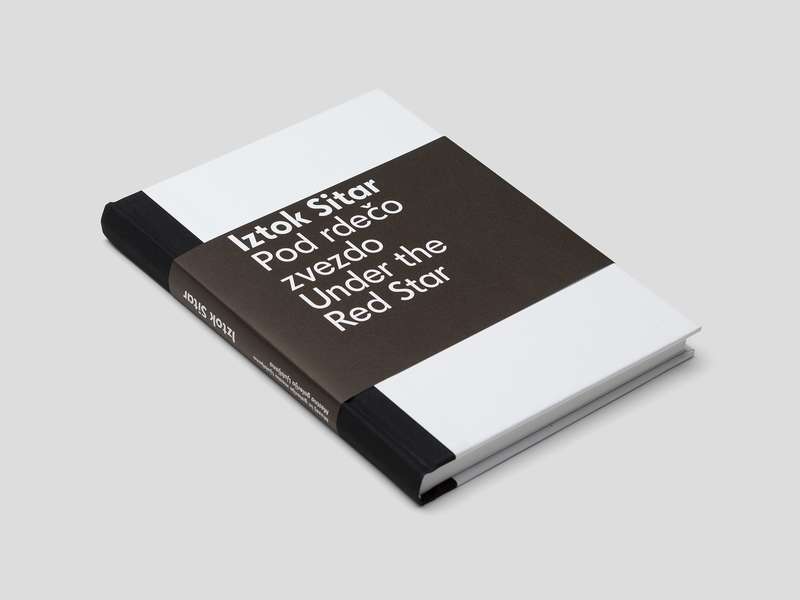 Iztok Sitar: Under the Red Star, 2019 © Andrej Peunik/MGML
All publications 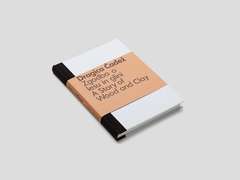 Dragica Čadež: A Story of Wood and Clay

Academically trained sculptress Dragica Čadež marks the Slovenian artistic or cultural space with great creative energy. Through her distinct artistic language, she has created an extensive opus of various series, ... 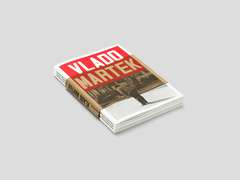 Vlado Martek: This Book is Better Than Ideal

"Exhibition with Many Titles" was accompanied by the publication of the volume titled Ta knjiga je boljša od idealne (This Book is Better than Ideal). The 300 pages long volume contains ... 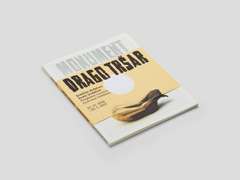 Academic sculptor and academician Drago Tršar has for many decades marked the Slovenian artistic space with a great creative energy and author's recognizable artistic language. He represents one of the ... 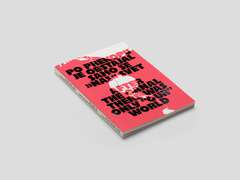 This exhibition and catalogue is an invitation to explore a variety of historical and geographical connections between Europe, especially its Easts, and the Middle East, particularly Egypt, with the Suez ...