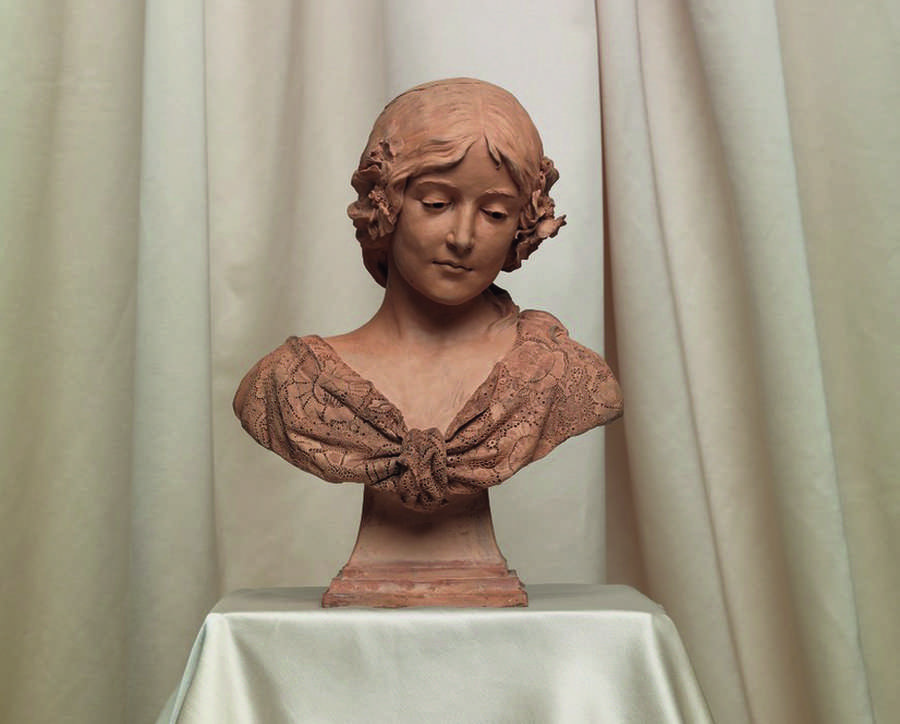 Elza Kastl Obereigner was once known as "slovenian last miniaturist". Now we are presenting her oeuvre in sculpture.

Although generally best known for her portraits, in Ljubljana Elza Kastl Obereigner was known as the last miniaturist. She also created a series of paintings with religious motifs. At the start of her career, Elza Kastl concentrated on sculpture, and it is her first works in this medium that are the subject of this temporary exhibition and accompanying catalogue. For the first time in a century, Elza Kastl is being presented through the sculptures that marked the start of her career as a sculptor, dating from 1901 to 1906. The artist’s granddaughter, Angelika Hribar, kindly gave us access to her dusty attic and allowed us to retrieve the early works preserved there. This gave rise to a series of reflections on a unique life story, the possibilities available to a young woman at the start of the 20th century, and her earliest works of art.

Elza Kastl was born in Ljubljana on 26 April 1884. Her father was Karl Kastl, an artillery officer from Baden, near Vienna, and her mother, Frančiška, came from a family of Slovenian merchants called Peterka. From an early age, and with the encouragement of her father, Elza studied painting at Heinrich Wettach’s private school in Ljubljana. By 1900 she had created her first sculptures, having been taught the basics of modelling by Celestin Mis. In 1901 she created Charity, an allegorical sculpture that would later adorn the conference hall of the Carniolan Savings Bank. In 1902, in Ljubljana, she became the first artist to exhibit her sculptures (Incroyable, Anica, Viennese Woman) alongside her paintings. Three years later, in 1905, she enrolled in the Kunstschule für Frauen und Mädchen [Art School for Women and Girls] in Vienna, where she was able to study nude painting and human anatomy (something that the Academy did not allow female students to do until 1920). She studied sculpture under Richard Kauffungen and, from 1906, painting under A. F. Seligmann. From 1906 to 1907 she continued her studies at the private school of the portraitist Edoardo Gelli in Florence. In 1911, Elza Kastl married Captain Heinrich Obereigner and moved to Klagenfurt where, in 1913 and 1914 respectively, their daughter Elizabeta and son Georg were born. In early December 1914, Elza was informed that her husband was among the soldiers killed in action in World War I. Soon after, she also lost her two-month old son. Returning to Ljubljana, she devoted herself to painting and, as far as we know, was never again active as a sculptor. Elza Kastl Obereigner died on 7 October 1973, in Ljubljana. 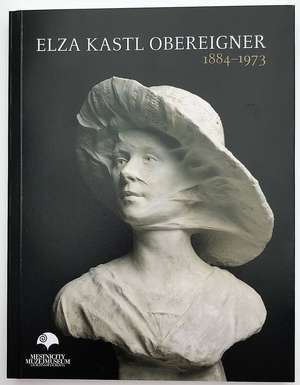 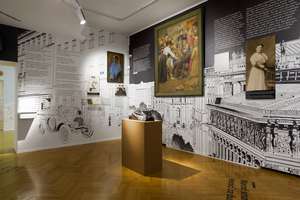