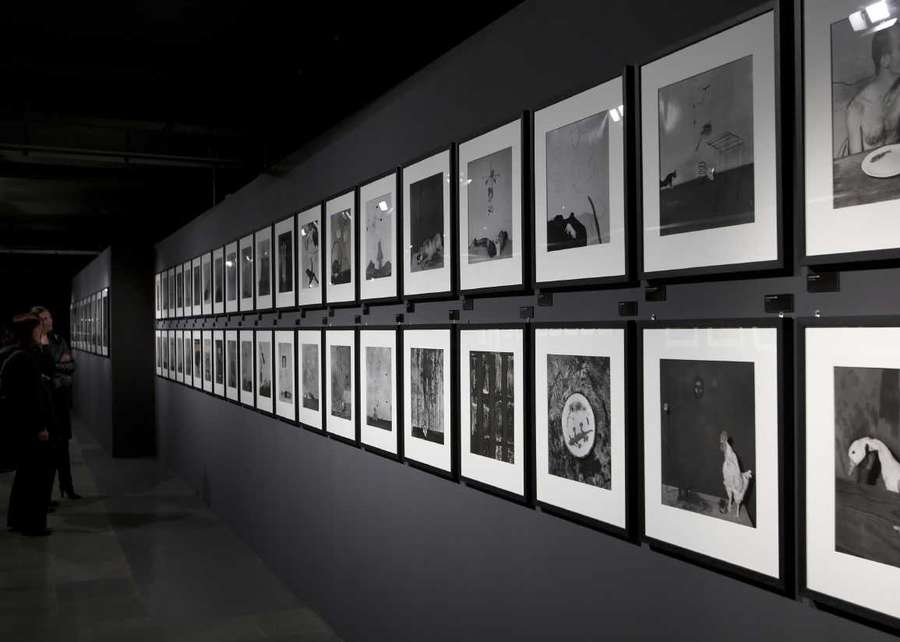 Roger Ballen’s mid-career retrospective 1982-2004 of 120 works takes you on a surreal journey where the abundance of textures and his specific attention to photographic detail coupled with the richness of light and the imaginary-like scenes combine to create an experience unrivalled in its stark reality.

Ballen’s original use of lightning his subjects, enhances a sense of shock and illustrates the scary aspects of a waking dream that reveals a world somewhere between the animal and the human, the clean and the unclean, the animate and the inanimate where the complexity of his artistic vision transforms particular historical and social issues into personal and privately felt experience. Roger Ballen’s unique form of photography intensifies the potential and importance of black and white contemporary photography.

Roger Ballen was born in New York in 1950. Since 1982 he has been living and taking photographs in South Africa. In 2001 Outland (Phaidon Press) received the Best Photography Book of the Year Award at PhotoEspaña. In 2002 Ballen won the Photographer of the Year Award at the inaugural Rencontres d’Arles Awards. Since 2002 Ballen has had over fifty exhibitions worldwide, including one-man shows at the Bibliothèque Nationale in Paris and Gagosian Gallery in New York. His work is represented in many museums, including the Victoria and Albert Museum in London, Centre Pompidou in Paris, and the Museum of Modern Art in New York. 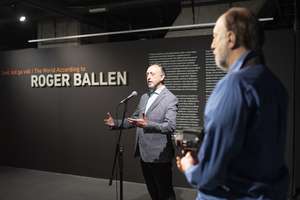