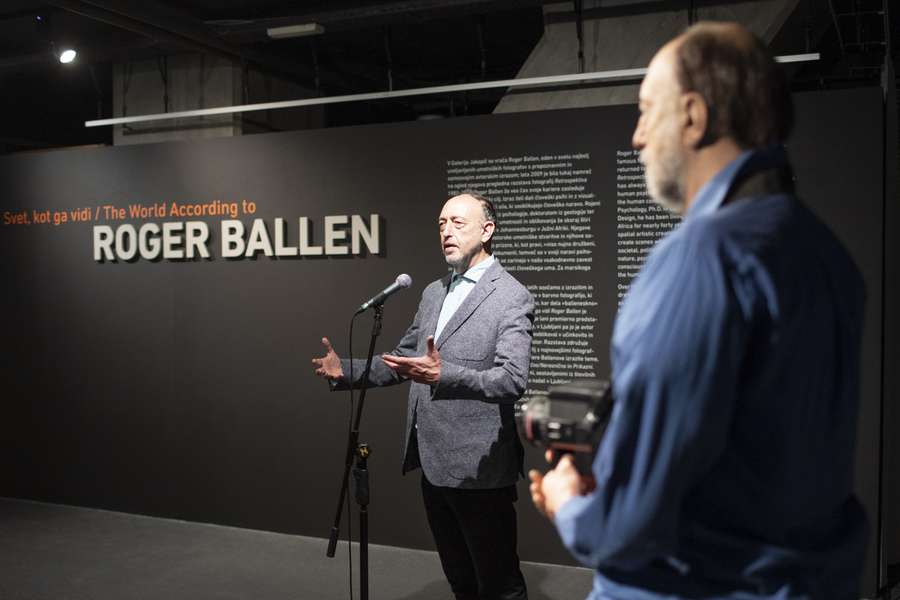 Roger Ballen, one of the world’s best-known art photographers, famous for his distinctive and unique authorial expression, has returned to the Jakopič Gallery.

It was his 2009 exhibition Retrospective 1982-2004, that set the Jakopič Gallery on its path towards photography. At the same time, his Boarding House series was exhibited at the Galerija Fotografija, which represents him in Slovenia. Over the past decade, the "Ballenesque" aesthetic has taken a dramatic shift from black-and-white to colour photography, as well as incorporating installations, paintings, drawings and videos into his imagery in an increasingly recognisable manner. The World According to Roger Ballen, his biggest exhibition to date, was first presented at the Halle Saint Pierre gallery in Paris last year. For the exhibition at the Jakopič Gallery, the artist has cooperated with curator Marija Skočir to create a powerful and unique adaptation to this gallery space. The exhibition not only presents several of his iconic photographs, but also some of his most recent photographic imagery, juxtaposed with installations, which incorporate a number of objects the artist recently found in Ljubljana.

Throughout his career, Ballen has always pursued a single artistic goal: to give expression to the human psyche – to visually explore the hidden forces that shape the human condition. Born in New York, and holding a Ph.D. in Geology and an honorary doctorate in Art and Design, he has been living and working in Johannesburg, South Africa for nearly forty years. His photographs, drawings and spatial artistic creations, together with their juxtapositions, create scenes, which are, in Ballen’s words, “not necessarily societal, political or material documents but rather, by their nature, psychological revelations. The images pierce day-to-day consciousness and lodge themselves into the deeper zones of the human mind. For many, this is pretty scary.” The exhibition is accompanied by an extensive monograph co-authored by Colin Rhodes and published by Thames & Hudson. In addition, the Jakopič Gallery has produced a publication with several site-specific installation shots. Both publications and the exhibition itself provide a unique overview of Ballen’s complex, provocative and often disturbing visualisations of the interconnections between the dramatic, dreamlike and painfully realistic appearances of the subconscious worlds that are part of each of us.

You are warmly invited to attend the opening of the The World According to Roger Ballen exhibition at 8 p.m. on Thursday, 2 July 2021. The exhibition will be opened by Janez Pergar, Honorary Consul of the Consulate of the Republic of South Africa in Slovenia, and Mateja Demšič, MA, Head of Culture Department, City of Ljubljana. 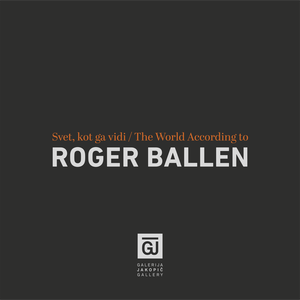 The exhibition “The World According to Roger Ballen” is accompanied by a guide featuring some of Ballen’s most famous photographs and a number of images of his photographic installations as ...

Roger Ballen in an interview with curator Marija Skočir 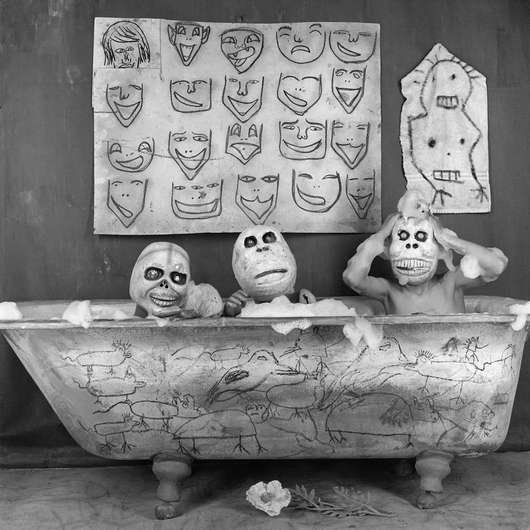 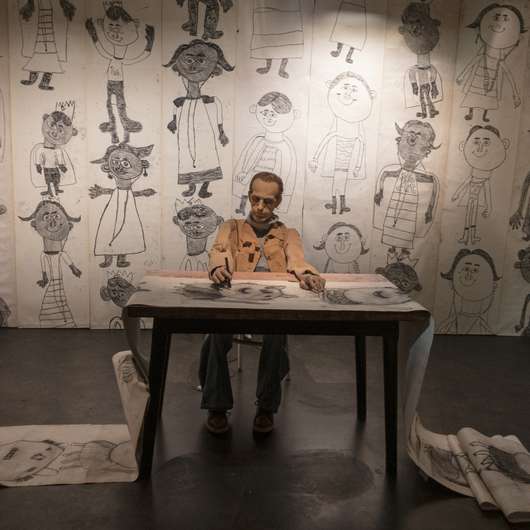 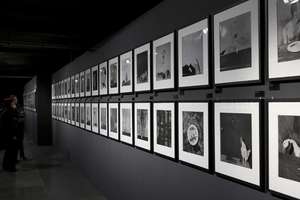