The Academy, which bestows the prestigious Oscar Awards, invited Špela Čadež to their ranks

The Academy of Motion Picture Arts and Sciences, responsible for The Oscars film awards, invited to their ranks one of the most productive and internationally successful Slovenian film authors – Špela Čadež. The artist is currently presenting her works at the City Art Gallery of Ljubljana, part of the »Prrrrrrr« group exhibition. 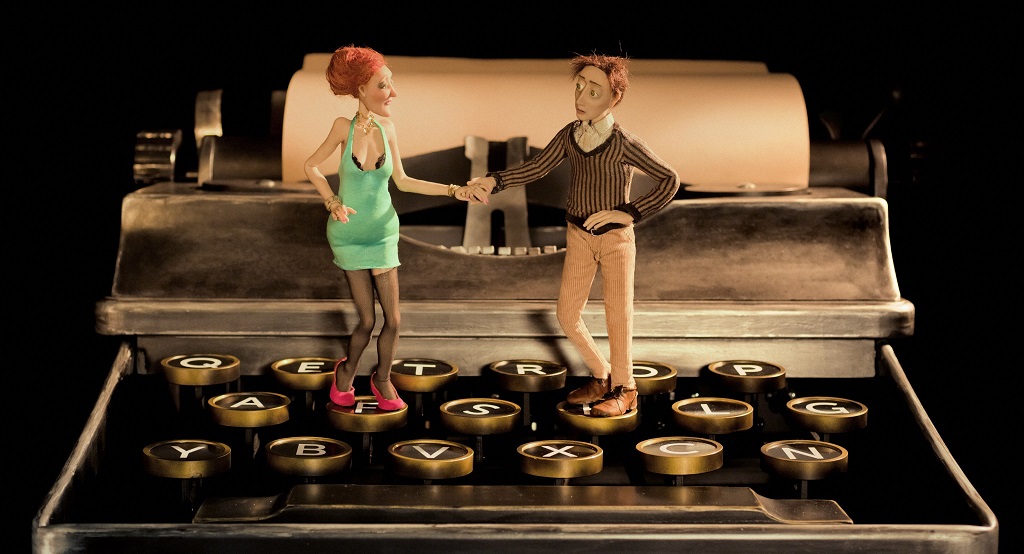 The Academy invited the Slovenian director and animator to be a voter for the Oscar Academy Award in the categories for Best Animated Feature and Best Visual Effects. Špela Čadež received more than a hundred international and Slovenian awards and nominations for her work. Among others, she is a recipient of four Vesna Awards, the Župančič Award, and the Grand Prix at the Animafest Zagreb, a festival of animated film in Croatia’s capital.