The catalogue, published at the opening of the “Don’t Ask Where We’re Going” exhibition, has a collection of interviews with Tomislav Gotovac

"As he stated in several interviews, Tomislav Gotovac did not have an exhibitionist’s easy attitude to nudity. He found it quite hard – even shameful – to bare all, to the point where on a number of occasions he demurred, at the last minute, from undressing before an action or performance. Vocally, however, he had no such reservations. In his interviews, he spoke openly and without mincing words about everything – the art system, art, Zagreb, his childhood and growing up, his body, sex, religion, his friends and acquaintances and, last but not least, again and again, film." 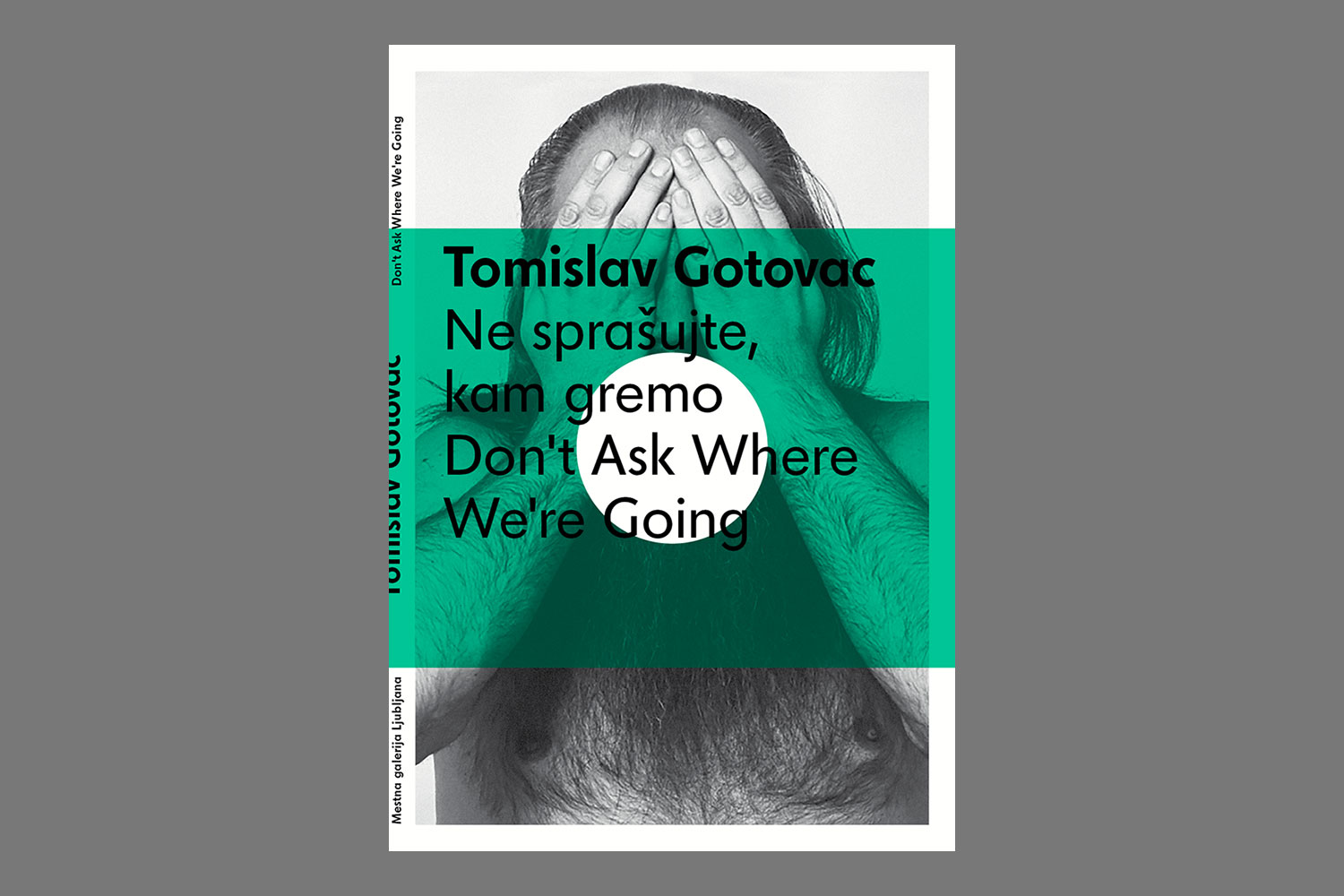 "This interviews were selected and reprinted in the catalogue, published at the opening of the “Don’t Ask Where We’re Going” exhibition,” emphasises Alenka Gregorič, artistic director of the City Art Gallery Ljubljana.