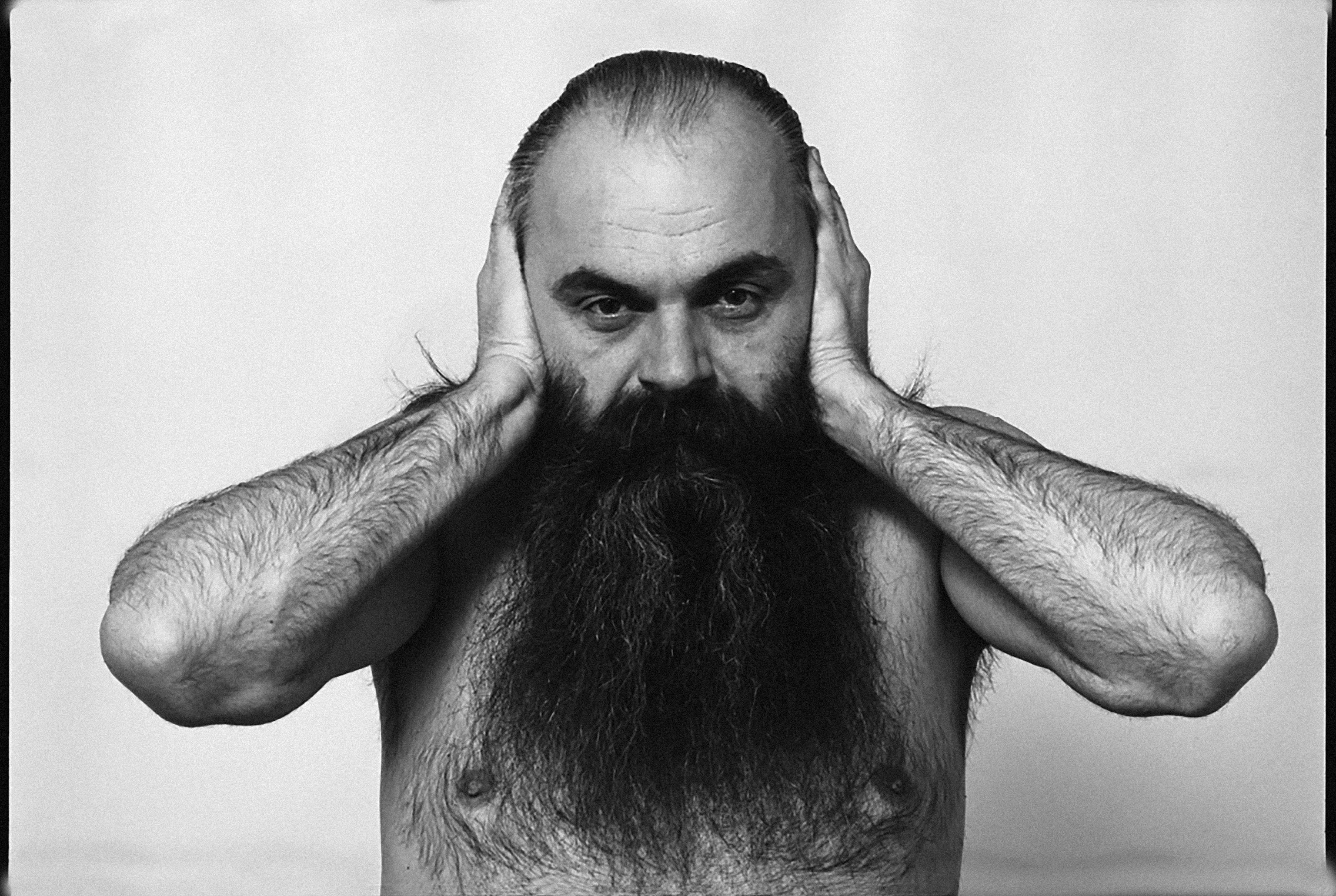 "Because in film, everything stands on an equal footing. I used to discover my life in films and cinemas, and then I simply equated reality and film. To me, reality was art," was once stated by Tomislav Gotovac, who watched his life through the film.

"Though Tomislav Gotovac has been pointed out as the most important marginal artist in Zagreb in the reference anthologies of subcultural life he is above all an artist with a precisely built attitude towards his work, always aware of the necessity of his activity. For more than thirty years, he has been engaged in performances where the necessity of the artist’s physical presence, as a catalyst of the alchemical reality, is the basis of any substantiality of the work. He graduated in film directing, but the camera itself is not his principal tool of directing life – understood as a coincidence of a whole range of spectacles. Cutting and editing his coincidental experiences according to his own choice, the constant search for the possible existence of the logical transcendence and regularities in preceding events resulted in concrete and very early ‘structuralist films’ that inaugurated him into the pantheon of world-famous authors of experimental film", Goran Blagus wrote in an interview that will be published in the exhibition catalogue.