Following successful shows at the City Art Gallery Ljubljana in 2018, curated by Alenka Gregorič, and the Edith-Russ-Haus for Media Art in Oldenburg, CODE:RED, a retrospective exhibition by Tadej Pogačar, is now moving to the Mali Salon of the Museum of Modern and Contemporary Art in Rijeka (MMSU Rijeka), where it will be displayed in a new layout including photographs, video works, collages and documentary material. The opening will take place on Friday, 23 August, at 7 pm. 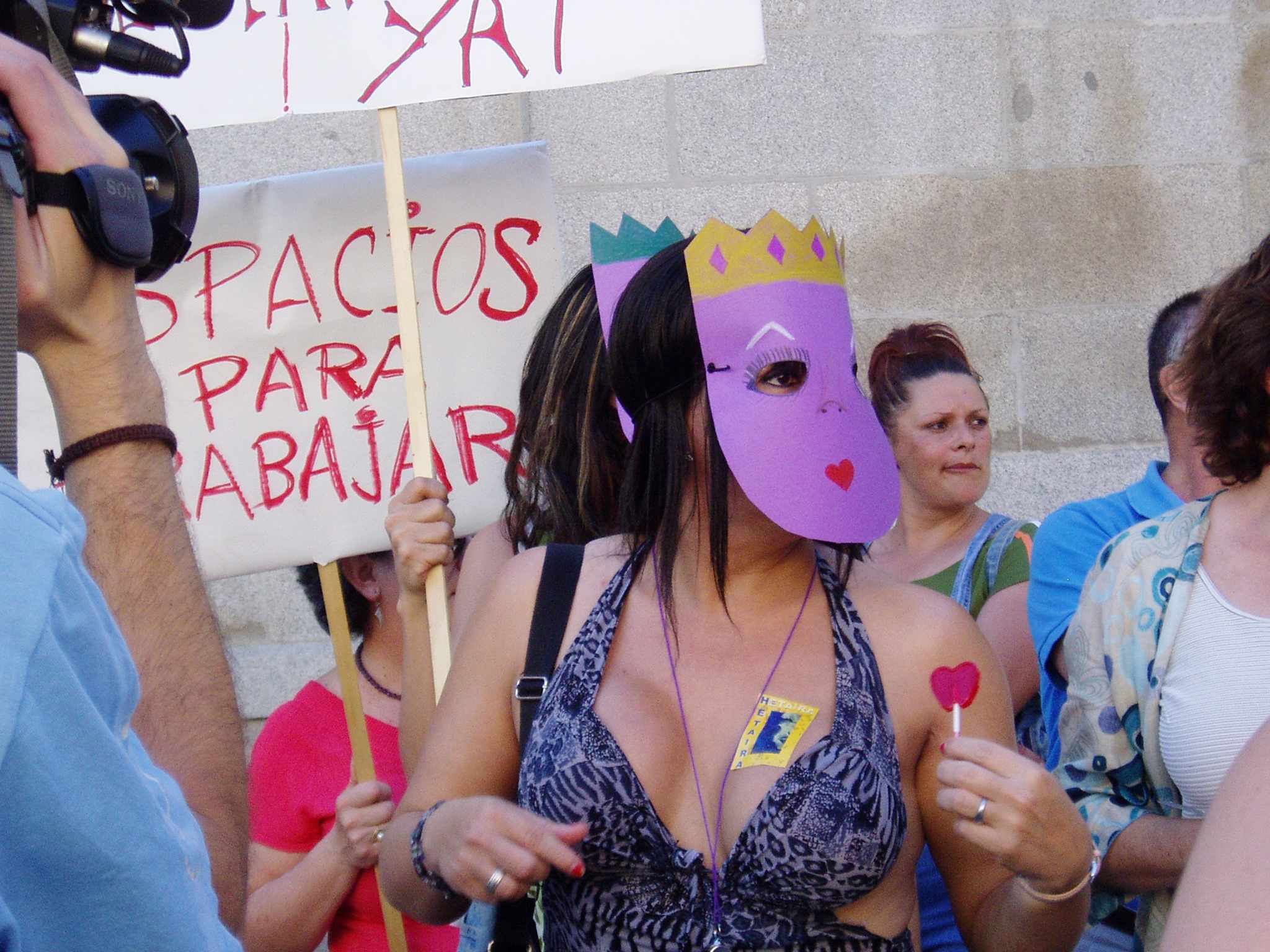 Conceived in the late 1990s in close collaboration with non-governmental organisations, experts and sex workers’ groups, CODE:RED (1999 to now) is one of Pogačar’s most striking projects. It has toured Europe, the USA and South America and been included in leading biennials of modern art in Venice, Sao Paulo, Istanbul, Prague and Tirana. Over the course of twenty years, Pogačar sought to address a number of issues closely connected with the lives and work of marginal urban minorities, such as the informal economy, the public space, self-organisation and human trafficking. The CODE:RED project has resulted in the publication of two books of scholarly articles, three editions of Sex Worker magazine and two books by the artist himself, along with the creation of several video works and the CODE:RED archive, encompassing magazines, newspapers, posters, pamphlets, documents and other printed materials, and advertising material.

The CODE:RED Rijeka exhibition has been organised by the Museum of Modern and Contemporary Art Rijeka in co-operation with the City Art Gallery of Ljubljana / MGML and Galerija P74. The exhibition is part of Rijeka 2020 - European Capital.