Event at the Ministry of Culture

Honouring the bearers of the units Bobbin lace-making in Slovenia and the Art of dry stone walling, knowledge and techniques, which were both inscribed on the UNESCO Representative List of the Intangible Cultural Heritage of Humanity. 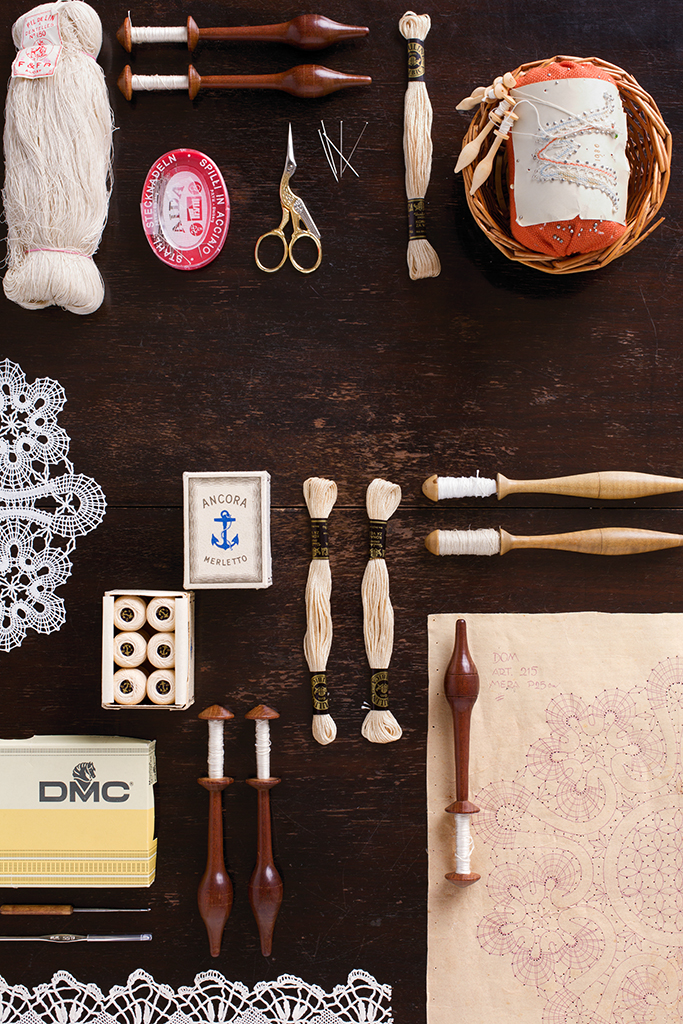 The bearers the inscribed units were today invited to a celebratory reception at the Ministry of Culture. Museum councillor Mojca Ferle, otherwise the curator of urban ethnology at the Museum and Galleries of Ljubljana, was also present at the event. Her role in the collaboration for the preparation of the formal procedure for the nomination was instrumental.

In his speech, the Minister of Culture Zoran Poznič, M.F.A., took the opportunity to thank all experts and institutions from the field of heritage protection, which were exemplary in their collaboration for the nomination, and also expressed gratitude to the representatives of local communities for their support of local societies and groups. He added, “We build walls to preserve our cultural heritage, not to separate ourselves, and we create laces to connect us, not to isolate us.”

Representatives of three lace schools, from the towns of Idrija, Žiri and Železniki, also took part in the event, as well as representatives of bobbin lace-making societies, groups and sections, which the nomination also formally defines as the bearers of this intangible heritage in Slovenia. The bearers for dry stone walling were represented by the Partnership for the Preservation and Popularisation of the Karstic Style of Dry Stone Walling and the Society Jug.

Let us also add that the City Museum of Ljubljana also prepared the exhibition Lace when the World Lace Congress took place in Ljubljana in 2016. We also published the monograph Lace: one woman's pittance, another woman's prestige. Both were a way to pay tribute to the rich history and heritage of lace, but also a contemporary view on the development of this tradition in Slovenia.